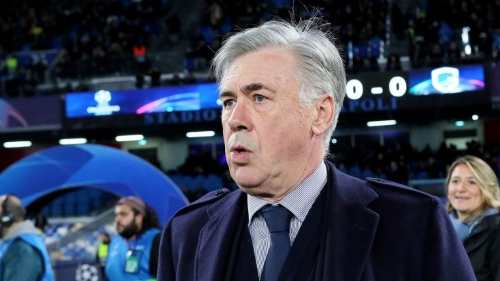 Carlo Ancelotti thinks that Real Madrid deserved to win in the game against Osasuna.

The Whites drew 1-1 in the La Liga match.

“It was not the best day for us, but we deserved to win.

I was thinking about changing the player who converts the penalty, but Karim Benzema scored two important penalties last season. He is the best penalty-kick the team has.

There are no excuses. The lineup is very good. The game was not the way we wanted.

We could still have won if we had converted the penalty spot. But the team played well. Such matches happen during the season.

When Real Madrid does not win, we are all upset. But we are going to work and win in the future,” Ancelotti said.

When the score was 1-1, Benzema failed to convert a penalty in the 76th minute.