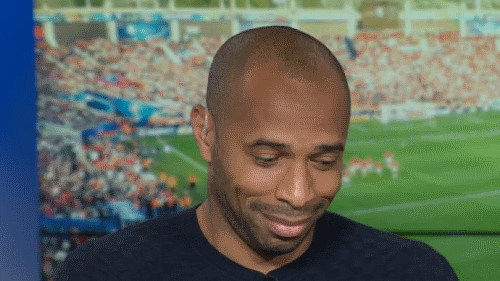 The Gunners beat the Red Devils with a score of 3-2 in the 21st round of the Premier League.

United was even better with the ball in the first half. Give Ten Hag another year and support him with transfers, and he will make Manchester United a powerful team to be reckoned with.

With all due respect to Alex Ferguson, if Ten Hag does everything right, United will play better than under Ferguson,” Henry said on CBS Sports.