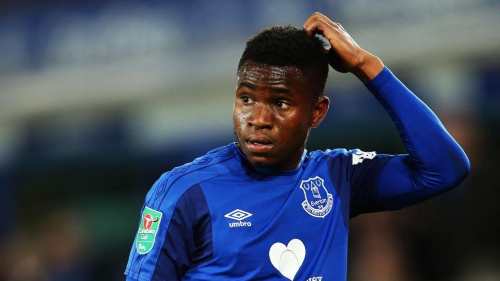 Winger Ademola Lukman left Leipzig and moved to Serie A.

The transfer of the 24-year-old Nigerian was announced by Atalanta.

According to an insider Fabrizio Romano, the deal cost the Bergamasques 15 million euros, including bonuses.

According to journalist Nicolo Skira, the contract with the footballer is concluded until 2026, there is an option to extend it for another season.

Lukman spent last season on loan at Leicester and scored 6 goals in 26 games in the Premier League.