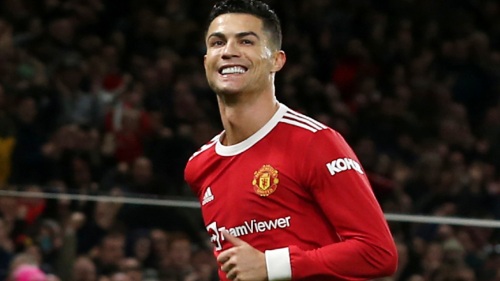 The club announced that the footballer will leave the team immediately after the termination of the contract by mutual agreement.

Earlier, Ronaldo gave an explosive interview in which he criticised the management of Manchester United and head coach Erik ten Hag.

In total. Ronaldo scored 145 goals in 346 matches for United.