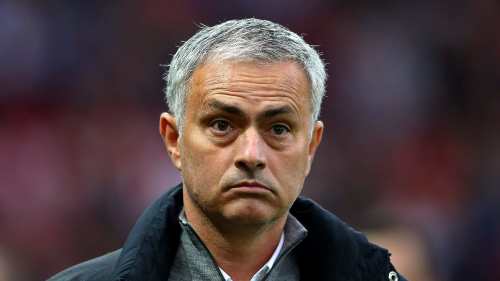 Jose Mourinho made a comment about Roma’s victory in the UEFA Europa Conference League.

The Italian became the first ever winner of this tournament. In the final match, they beat Feyenoord with a score of 1-0.

“Photos of the victory celebrations after the Conference League final have spread all over the world. Tell us about your emotions that day.

It was truly unforgettable. When I won the UCL with Inter, I did not return to Milan because I wanted to join Real Madrid. I had a feeling that if I came back to Milan, I would not leave anymore.

This time things were different. I wanted to stay in Rome and continue to work with this team. In those moments, we understand that we win not for ourselves. People are everything. Our fans inspire us. And you feel like part of a really special family,” Mourinho said.

Mourinho won the UCL with Inter in 2010. After this victory, he joined Real Madrid.