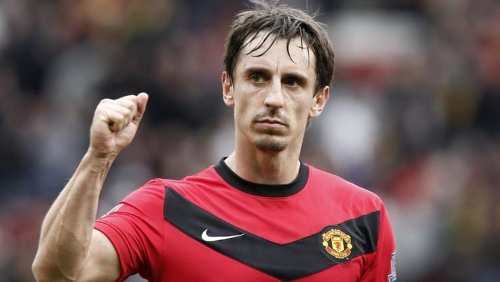 The footballer scored a hat-trick in the Manchester derby.

“Man United had Cristiano Ronaldo on the subs bench. He played at the world level for about 10-15 years. But now we see a new generation. It was a world-class performance.

I know that Phil Foden also scored three goals. He is a great English footballer. But Erling is something quite different.

We see something really special. And I think it is clear from his performance.

It is impossible to play against Haaland. That is my conclusion. Of course, there were other fantastic players at Man City, like Kevin De Bruyne, David Silva, Sergio Agüero. But this footballer is capable of surpassing them all,” Neville said.