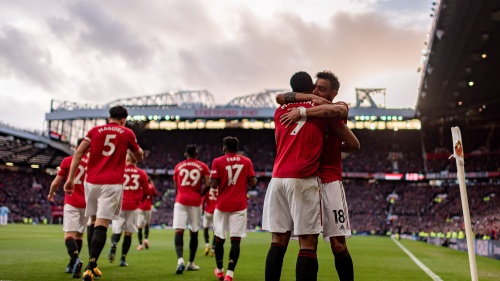 The owners of Manchester United have announced that they are ready to sell the club.

There are several initiatives to strengthen the club, including the redevelopment of Old Trafford and infrastructure, and the expansion of commercial operations.

The club explained that this does not guarantee that any deal, including the sale, will be made.