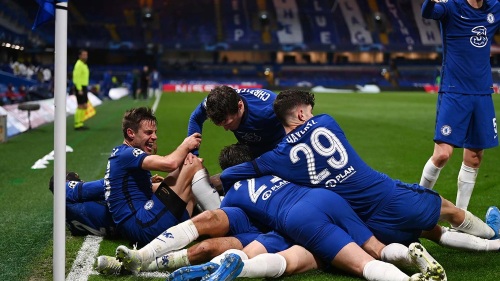 UEFA will change the law after complaints about Chelsea from other EPL clubs.

According to The Times, some clubs complain that the Blues signs contracts with players for 7-8 years, thereby using amortisation to spread the cost. This makes it possible to fit in terms of financial fair play.

UEFA plans to introduce a five-year limit in order to close this loophole.