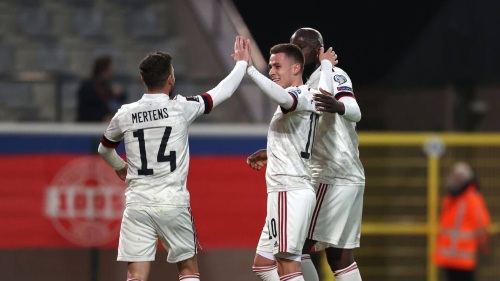 Vincent Kompany thinks that Belgium can win the 2022 World Cup in the same way Italy won it in 2006.

“The World Cup is like nothing else. You have to peak at the right time. In 2018, we were at our peak in the match against Brazil in the quarterfinals. And we needed to be, because they were very good.

And then there was the semifinal against France. Hugo Lloris made a great save from Toby Alderweireld. And they scored on a near post run off a corner kick. That is the difference.

I like to participate in world championships and other tournaments like that. I really love it. But I never draw conclusions from them. It is pointless. The world’s best team rarely wins the World Cup.

With an experienced team, being disciplined and organised and with the advantage of having been together for a long time.

And having experienced players that can change the game. This is exactly what you need in these tournaments,” Kompany said.