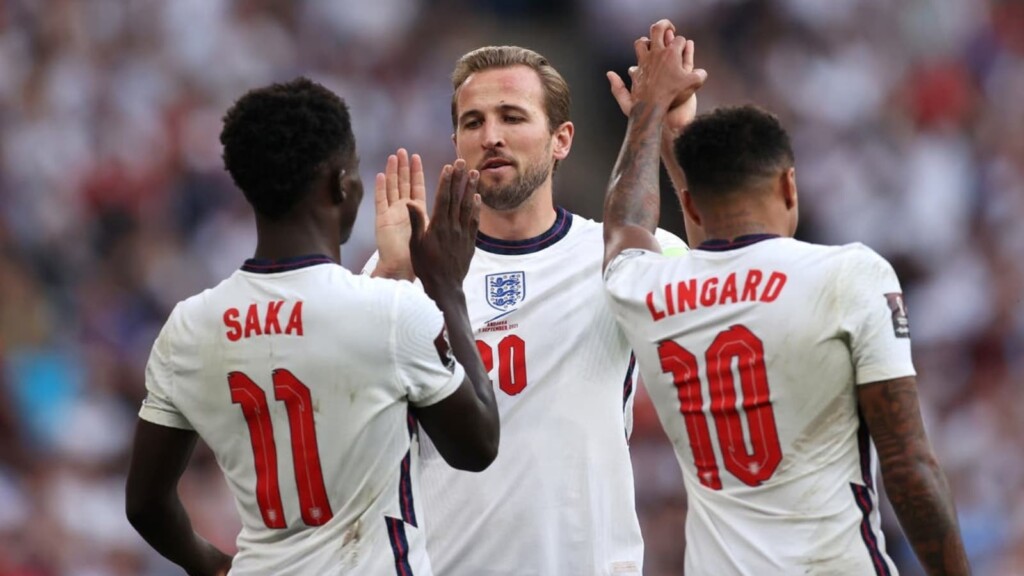 On Saturday, October 9, England (the leader of Group 1) will play their next match in the qualifiers of the 2022 World Cup. Gareth Southgate’s charges will be hosted by the Andorran national team. The game will take place in the capital of the Principality at the Comunal d’Andorra la Vella stadium and will start at 21:45 Moscow time.

Despite the fact that the favorite of the upcoming meeting is known, there may be surprises in the game. Therefore, we present our analysis and prediction for Andorra vs England match.

The national team of Andorra

The national team of England

The British went without losing points until the 6th round of qualification for the 2022 World Cup. The team’s first failure was recorded in their match against Poland, which ended in a 1-1 draw. Nevertheless, Gareth Southgate’s charges continue to lead their group with 16 points. It is obvious that after the visit to Andorra, the British will consolidate their leading positions.

The national teams of Andorra and England have met 5 times at the official level, and in all five matches, the victory was for the national team from Foggy Albion.

There is no need to be an analyst to predict the winner of this match. Nevertheless, we can try to make a prediction for Andorra vs England match in terms of the exact outcome. Our guess is, despite the English victory, both teams will score.