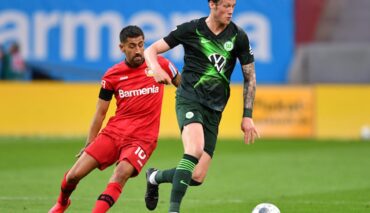 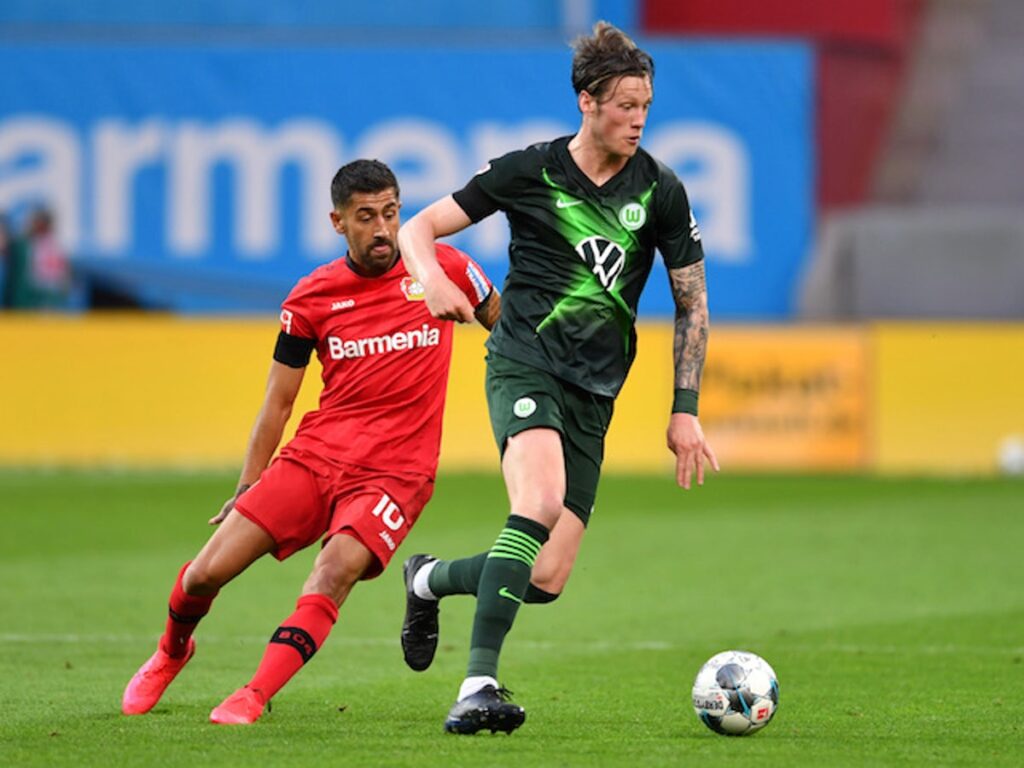 After Europe has experienced three stormy playing days in the playoffs of the Champions League and Europa League, regular rounds of national championships are already set to start on Friday. Now we are interested in the game to be played in the German city of Bielefeld, where Arminia and Wolfsburg will meet each other within the framework of the 22nd round of the Bundesliga championship. It should be noted that the teams scheduled to meet on this game day are not at the top level of this competition. Nevertheless, this makes it more interesting to make a prediction for the outcome of this confrontation.

Who will be stronger, the Bundesliga rookie or the team that is the avid middle peasant of the German championship?

The team won the right to play in the elite division of German football only this season. For a long time, Arminia participated in the lower-level championships; so, it is no coincidence that today, there is increased interest in this team’s game.

It should be noted that Uwe Neuhaus’ charges have not yet succeeded in joining the ensemble of the best teams in Germany. After the 21st round, Arminia is at the bottom of the standings, occupying only 16th place in the rating. Nevertheless, the team has 18 points, which allows it, with a favourable outcome, to get out of the danger zone and improve its unenviable position in the tournament.

Moreover, the team has a chance to emerge victorious in subsequent matches. Just look at how Uwe Neuhaus’ team played in the last five test matches of the championship. Out of five games, with strong and difficult rivals, Arminia managed to take five points. Losing by 1-5 in the match against Eintracht Frankfurt and 1-3 in the match against Cologne were quite natural. With regard to the 3-0 win against Stuttgart and the two draws against Hoffenheim and Bayern, these results were unique. The last away game against the German champions, in which Arminia managed to achieve a 3-3 draw, was especially impressive.

Oliver Glasner’s wards, despite their status as a middle peasant team, are trying to bring confusion in the forefront of the German championship standings this year. This is evidenced by the results of the last matches played and a fairly high fourth place in the standings. The “wolves” have 39 points, and the team has confidently claimed a higher place. The main goal of the team, according to the head coach, is to get a ticket to the Champions League. So, for the remaining matches, the “wolves” will play only for the maximum result.

The team has shown good results in the last five matches. They defeated teams such as Bayer, Freiburg, Schalke, and Augsburg. A goalless draw in the match against Borussia Mönchengladbach can also be included in the assets of Glasner’s wards.

The record of face-to-face confrontations between both teams totals 22 matches. Arminia and Wolfsburg played against each other in the second Bundesliga championship, in the German Cup matches, and in friendly matches. In terms of the number of wins, the Wolfsburg team has an advantage (13 versus 4). Five matches ended in a draw.

The first game took place back in 1995. In that match, Arminia won with a score of 1-0. The last time the teams met each other in the first round of the current championship, Wolfsburg turned out to be stronger at home, having won with a score of 2-1.

As much as one would like to believe that the current Arminia is gaining momentum and is able to give a worthy rebuff to any opponent, Uwe Neuhaus’ team has few chances in the game against Wolfsburg. The current Wolfsburg looks powerful and energetic. It is unlikely that the “wolves” will miss the chance to win and oust Eintracht from third place. The bet on the victory of the away team is quite reasonable, and the odds for this outcome are quite good.