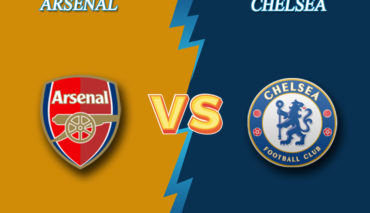 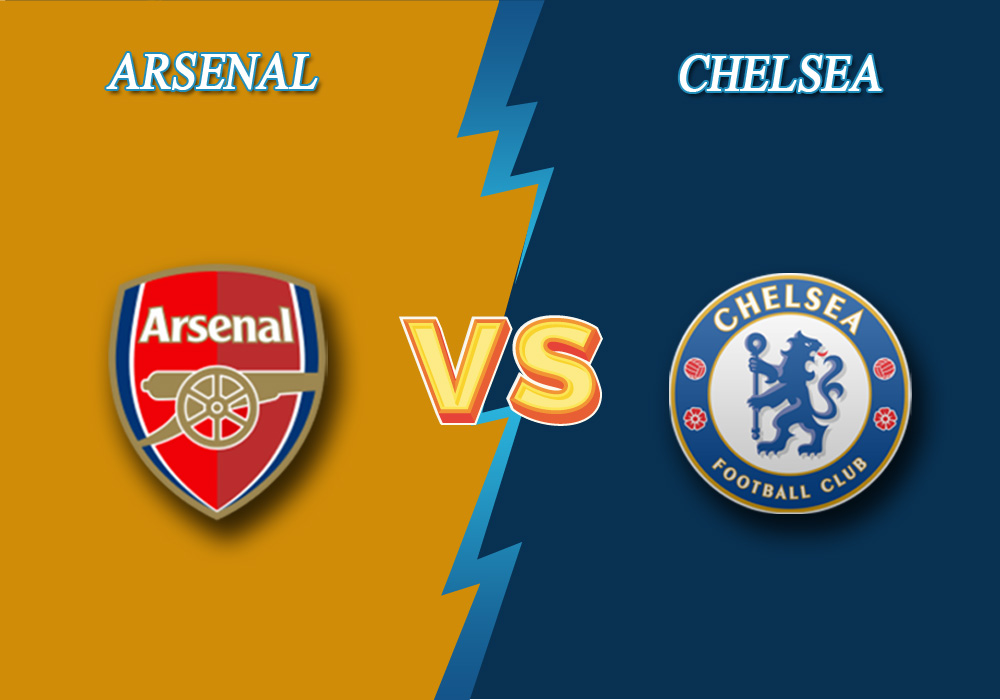 The final match of the FA Cup between Arsenal and Chelsea will be held on August 1, at 16:30 GMT. Here are some free tips by Bettonus.

The Gunners have the last throw of the dice to make it into the Eurocups – they should defeat Chelsea in the final, as Arsenal are 8th in the table by the tournament results. The road to the crucial match was marked by the semifinal with Manchester City where Arsenal confidently won over Guardiola’s troops with the score of 2:0. Their prospects for success have been impaired by injuries of some leading players. Furthermore, it was not without difficulty that Arsenal got the 3:2 win over Watford, an outsider, in the last EPL fixture.

Lampard’s troops are in good condition, which is evidenced by their recent results. Chelsea won 7 out of 10 previous fixtures having deprived such clubs as Arsenal, Wolverhampton Wanderers and Tottenham Hotspur of the Eurocups. Furthermore, in the FA Cup semifinal, the Pensioners masterfully defeated Manchester United (3:1) despite MU’s excellent condition. This is to say that Chelsea have been armed to contend for titles.

Both teams scored in 8 out of the last 11 head-to-head battles in EPL, the FA Cup, the EFL Cup and the FA Community Shield. You can consider Both teams to score – Yes for 1.78.

Arsenal did not lose in the 2nd half of 8 of 10 previous head-to-head battles in EPL, the FA Cup, the EFL Cup and the FA Community Shield (2 wins and 6 draws). The same outcome in the upcoming match is estimated at 1.47.