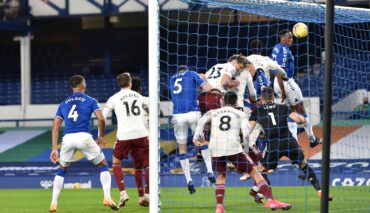 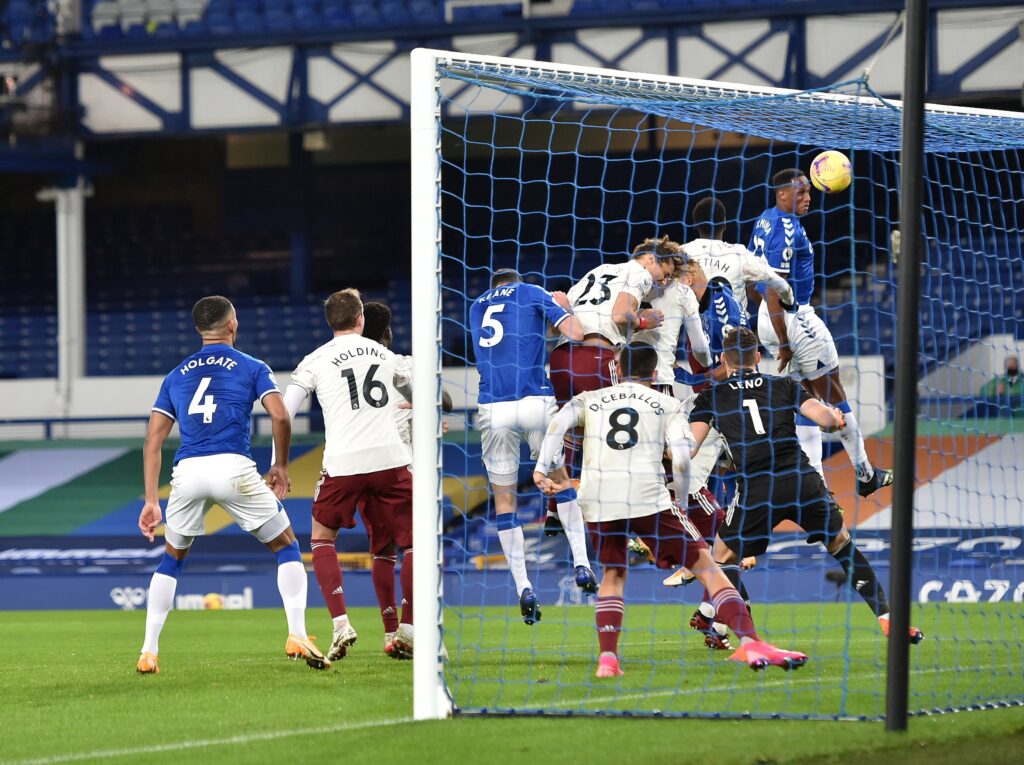 The premier league top 5 race is getting more and more interesting as the season 2020/21 is about to wrap up. There is still uncertainty about who will finish in the top 5 and qualify for the European football next season. This Friday, Arsenal will host Everton in matchday 33 of the premier league and both teams will be looking to push for their hopes to qualify for European football next season.

Everton and Arsenal are on the 8th and 9th spot in the premier league respectively, separating them with 3 points only. However, Everton has one game in hand which can be crucial for them to get points to keep their European hopes alive. On the other hand, Arsenal has another way around to play European football, which is by winning their first-ever European title in their history in the shape of Europa League champions. It will be a hard contest for them as they are currently in the semi-final of the competition.

Arsenal started off this season pretty poorly with their new manager and their former skipper Mikel Arteta. Once they were at the bottom half of the table, and they struggling to get points. Things got change for them as they regained their form in the mid-season and climbed in the top half of the premier league table.

Mikel Arteta’s goal for this season would be to give the first European silverware to their club as their chances to finish in the top 5 seems less likely. They are 8 points behind the 5th spot of their London arch-rivals Chelsea and with just 6 games to finish off this season including this one, their hopes of top 5 finish is very slight. Although, they will not risk their only chances to win the Europa League and they will also try to push for the top finish in order to play the European Competition.

Everton started off this season with some high-quality football and were bringing on good results for their team under the supervision of their experienced Italian manager Carlo Ancelotti. However, they got lost in the mid-season and dropped off points, and slipped to the bottom of the top 10 of the premier league table. The blues of merry side will be looking to still push for the top 5 finish and qualify for the European competition after years.

Carlo Ancelotti’s men are just 5 points behind the 5th placed Chelsea and they will be looking to push for the top 5 finish this season. Their last game against the 7th place Spurs ended in a 2-2 draw as they did not manage their defense effectively and leaked goals which ended their game as a draw. They will be hoping to get all three important points against the Gunners as they visit the Emirates stadium in London this Friday.

This will be a high-intensity game where both the teams will be looking to grab the all-important 3 points from this fixture. So we will see some exciting attacking and counter-attacking football displays. We will suggest you bet on over 2.5 goals scored in this fixture.