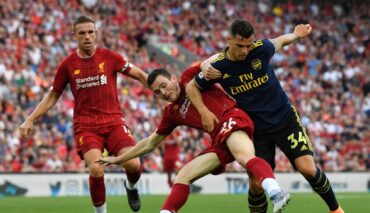 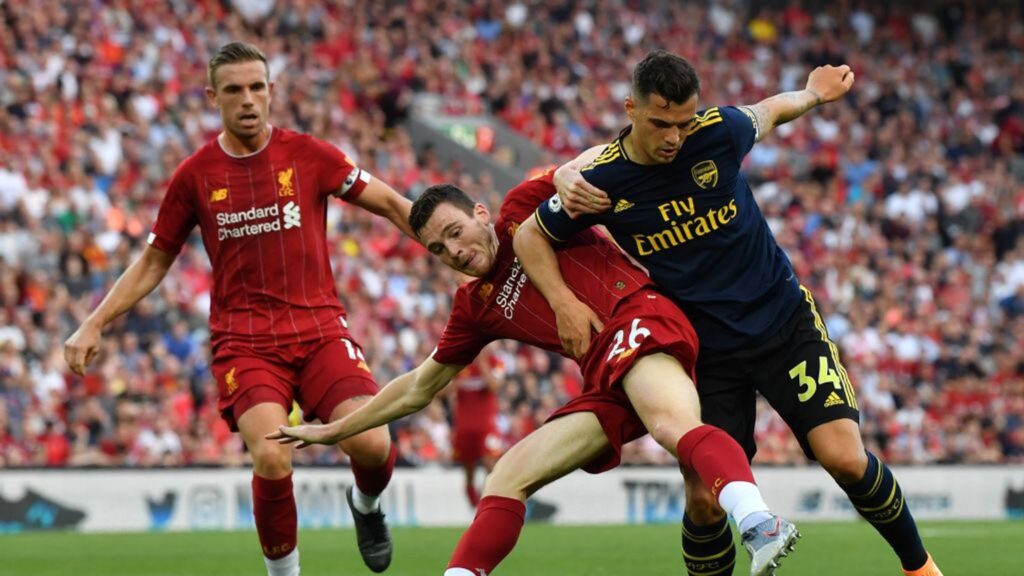 After almost two weeks of absence due to an international break, the English Premier League is back with a bang. Arsenal will host Liverpool in an exciting fixture of premier league football at the Emirates Stadium. The match is scheduled to be played at 8:00 PM GMT on Saturday, April 3, 2021.

It has not been an ideal league campaign for both Arsenal (currently at ninth on the points table) and Liverpool (currently at seventh on points table). Both the managers, Mikel Arteta and Jurgen Klopp desperately need points to increase their hopes to play European competition for next season.

Arsenal’s defeat here would leave them in danger of slipping into the bottom half of the table, while for Liverpool, anything less than a win means that they would likely have to win the champions’ league this season to play it in the next season.

Arsenal will go into this match with a 3-3 draw at West ham before the international break. Once again this season the gunner’s defense was in shambles and they were unable to stop the leakage of goals at the back. Arteta had a tough time this season with the Arsenal squad. They had a roller-coaster season when they were 2 points above the relegation zone to the 9th spot currently.

Arsenal is currently 7 points behind from the 5th spot which will guarantee a Europa League berth for them. They are 9 points behind the 4th place Chelsea, while six points behind from their bitter rivals Tottenham hotspurs who are at 6th spot. So a successful campaign at Europa league is the best option for them to secure a 27th consecutive European season.

But, Arteta’s men have managed to steer their last 4 Premier League games undefeated and had impressive victories over Leicester City and their bitter London rivals Tottenham Hotspur in that time. Out of eight top-flight matches, only once they were beaten at Emirates by the current league leader, Manchester City on February 21st.

The current premier league champions had a shocking form starting from the mid-season and sit at seventh spot seeing their hopes of title defense dying. With a massive 25 points splitting the current champions from soon-to-be champions Manchester City, it would require a cataclysmic collapse for Guardiola’s men to someway lose their grip on the premier league crown now. Klopp himself has admitted that a Champions League qualification for next season is “almost impossible” for his side at this stage.

Liverpool had a very bad home form recently but they have enjoyed far greater success away from home. Currently, they are on three games winning run away from home across all competitions, keeping a clean sheet in all these matches. Four of their last five away league games have ended in their victory.

This fixture has given some exciting displays of football to fans around the world. Their last meeting ended in a 3-1 victory for Liverpool. Both teams have faced each other 232 times in all competitions, where Liverpool had a narrow advantage of 91 wins while Arsenal has beaten them 81 times.

It is very hard to predict outcomes of high-intensity matches like this. We suggest you wager your money on a double chance, home win, or an away win in this match.