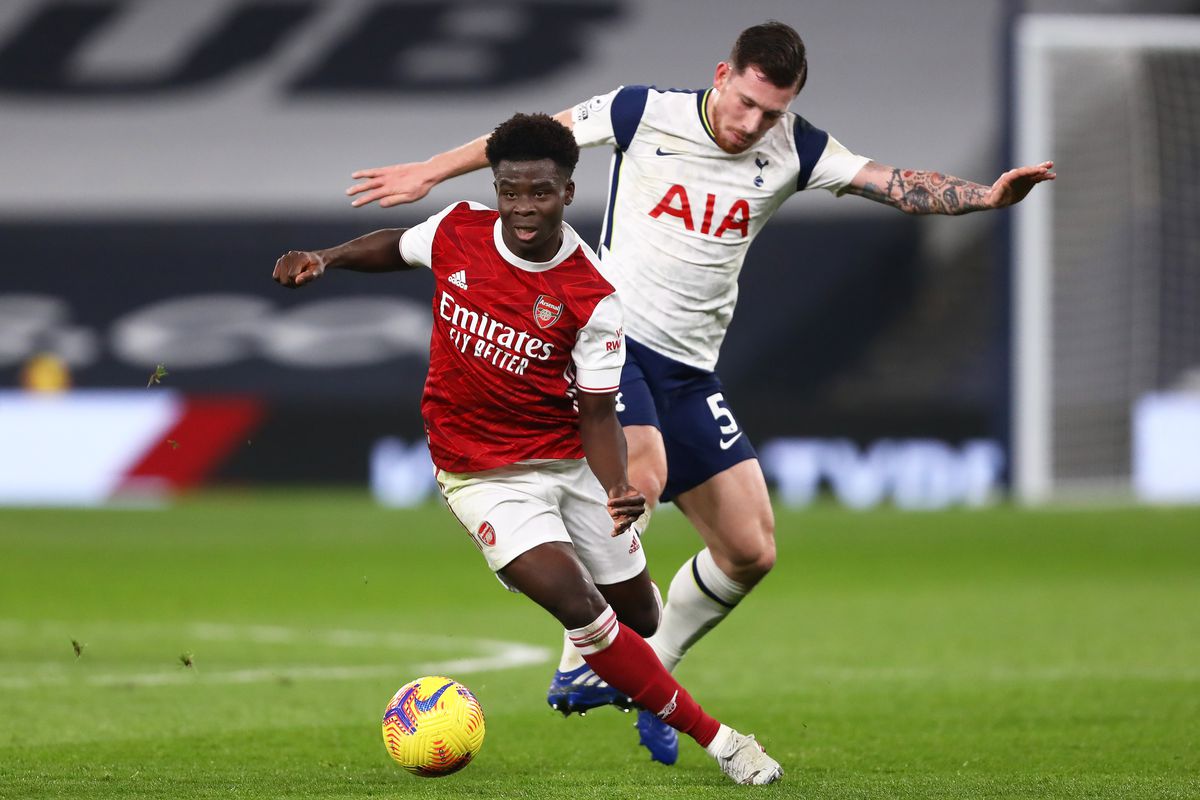 On Sunday, 26 September 2021, Arsenal Metropolitan will host another Metropolitan team, Tottenham Hotspur, at the Emirates Stadium in London. The match will be another capital derby in the 6th round of the English Premier League. The start of the game is scheduled for 18:30 Moscow time.

This match is worthy of attention. This is because both teams have not been playing very well since the beginning of the season. However, against the background of the standings of both opponents, we will try to make a prediction for the Arsenal vs Tottenham match and hope that our assumptions will be correct.

Mikel Arteta’s charges seem to have found the thread to victories. After three unsuccessful matches in three starting rounds, the Gunners are finally starting to earn points. In the 4th and 5th rounds, the team achieved successes, modestly beating two outsiders of the current championship, Norwich and Burnley,  with the same 1-0 score. These victories allowed Arsenal to leave the relegation zone. Today, Mikel Arteta’s team has 6 points and 13th place in the standings.

The team of Nuno Espirito Santa is not playing well this season. After a quick start, the spurs began to make annoying blunders over and over again. Tottenham has 9 points and 7th place in the standings. The team ended up in this position after two defeats in a row: 0-3 in the match against Crystal Palace and 0-3 against Chelsea in the game of the 5th round.

The record of head-to-head meetings between Arsenal and Tottenham Hotspur includes 190 matches at the official level. In 78 games, the Gunners won, while Spurs were stronger in 61 games. Draws were recorded in 51 games.

It would be rash to bet on a clear victory for one of the teams. Therefore, we offer a prediction for the Arsenal vs Tottenham match by emphasizing that goals will be scored by both teams.