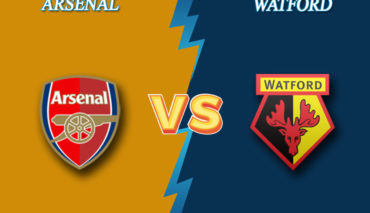 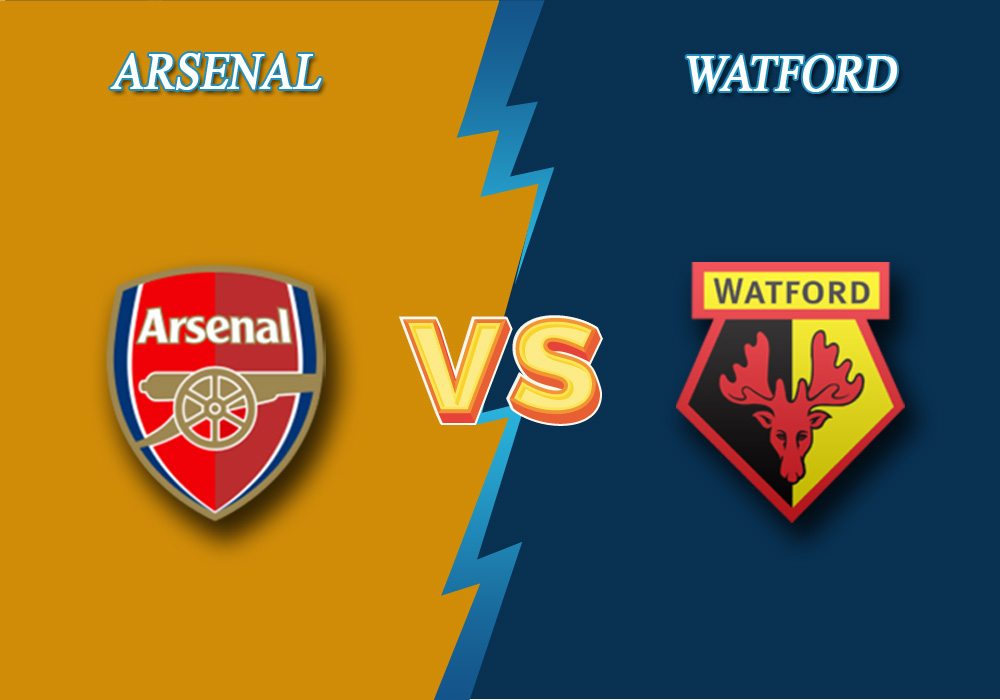 On July 26, at 15:00 GMT, Arsenal will host Watford. Their match will mark the matchday 38 of English Premier League. Here are some free tips by Bettonus.

The Gunners have failed this season at the Premier League having occupied the 10th position before the final round. Admittedly, Arsenal are playing out the season without any competitive motivation, which was evident in the game against Aston Villa last week. Arteta`s team faced 0:1 defeat from the underdogs and it is quite likely that they won’t go full force in the upcoming match against Watford. They have turned their focus to the FA Cup final, where the Gunners will play with Chelsea.

Staying in the League for the next season has become more challenging for the Hornets as they lost 2 last matches. First time they faced the 3:1 away defeat from West Ham United, then, last week, they got crushed  by Manchester City (0:4).  As to the final round, it is essential for Nigel Pearson`s team to win and have hope for Aston Villa, their competitor in the relegation battle, to lose points in their fixture. The situation is rather challenging for Watford, as they are hanging by a thread. So the Hornets are going to face Arsenal as if it was their final stand.

Most probably, a half of Arsenal’s first-team squad will be replaced with bench players, because the team has got a crucial game in the FA Cup final ahead. Watford need victories only – you can consider Watford with a handicap of 0 in the next event for 2.41.