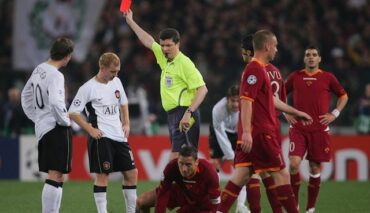 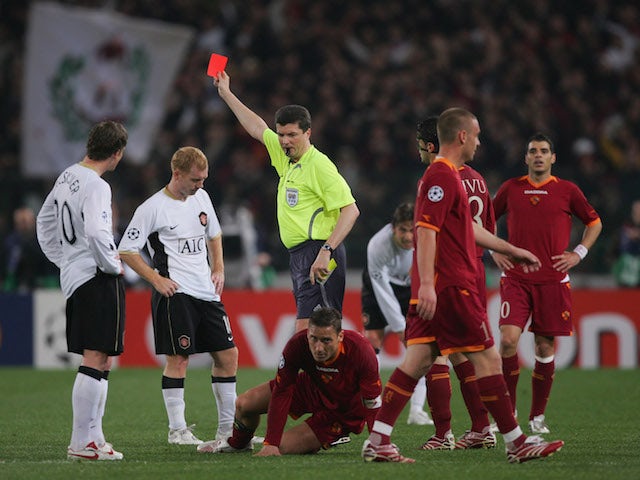 The Thursday night Europa league Football is back with a semi-final fixture between the Red Devils of Manchester and the Gods of Rome. AS Roma will host Manchester United in the “Eternal City” of Rome on Thursday evening in the second leg of the Europa League semi-final. Everything is possible in football as we have seen amazing comebacks in the second leg of the European competition games.

The first leg has not been good for Roma as they were hammered by united at Old Trafford last week. The match ended in a disappointment for Roma as they were beaten by 6 goals to 2. The pride of Giallorossi will be at stake in the Stadio Olimpico Stadium on Thursday, and the host will try their best to do yet another upset in the European Competition. Manchester United will however look to defend their gigantic league and eventually qualify for the Europa League finals.

AS Roma is in all sorts of trouble this season as their fans have seen the worst display of football by their club in years. The first leg started off well for Roma as took the early lead against united and was in a good position in the first half. The second half saw them lose track of what the players were doing on the field. We saw a horrendous performance by them as United score past them 6 goals.

Roma adds worries to their fans as they lost 2-0 against Sampdoria during the weekend clash in the Italian league. Roma is currently in no position to qualify for the European Football through their league as they are far behind for the top 5 spots. Their only chance is to win Europa League and qualify for European football next season. Fans remember their historic comeback against Barcelona and they will be hoping for a similar display of football from their beloved club and players.

Manchester United has little ups and down season, but they are finally in a good position to get a hand at the Europa League trophy. This will be their first trophy in two years if they managed to win it since Ole take over the club as a manager. The red devils showed an amazing display of football against Roma in the first leg and eased past them by scoring 6 goals. Manchester United has a very good record against the Italian teams if we look at their statistics.

Courtesy of an amazing display of football by the Portuguese Bruno Fernandez and the Uruguayan Edison Cavani, United scored 6 goals against the Italians. Manchester United Sunday’s fixture against their arch-rivals Liverpool got canceled due to fans disturbance at the Old Trafford. That means the players got quite a lot of rest going into this match. United is currently at the second spot in the league but their hopes for the Premier League crown is over for this season.

A total of 7 encounters between these two teams, Manchester United have a clear upper hand against AS Roma as they managed to win 5 matches, drew 1, and lost 1.

AS Roma will go all out in this game to try and save their disastrous season. So we will see some attacking display of football. We will suggest betting over 2.5 goals scored and a Europa League final berth for Manchester United.