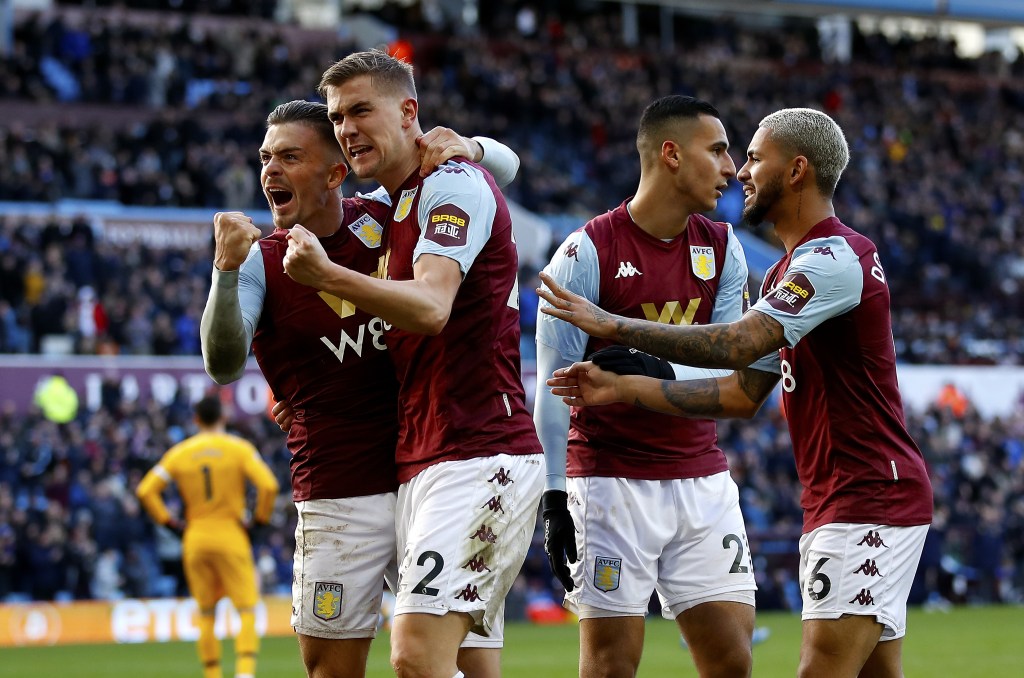 On Saturday, 28 August 2021, the next match of the 3rd round of the 2021/22 season of the English Premier League Championship will be held in Birmingham. The local Aston Villa team will host their guests from Brentford at its home arena, Villa Park. The game will start at 15:00 Moscow time.

The opponents in the upcoming game are definitely worthy of each other. Judging by the way the teams played their first two rounds, there will be interesting football and unexpected results. We now offer our version of the prediction for the Aston Villa vs Brentford match. We hope that this prediction will help you to make the right bet on the outcome of this upcoming game.

Dean Smith’s team cannot yet consider their start of the season successful. Despite the fact that only two rounds have been played, Aston Villa’s game is not very stable. After a rather unexpected 2-3 defeat in the first round from the Watford team, the team from Birmingham quite easily sorted out their situation in their second-round match with Newcastle. As a result, the team has only three points and a place in the middle of the standings.

The Premier League newcomer, judging by the results of the two matches they have played in the championship, absolutely does not intend to remain an ordinary sparring partner. If the team’s 2-0 victory over London’s Arsenal in the first round was regarded by many as an accident, then the draw in their game with the capital’s Crystal Palace is a confirmation of Brentford’s serious intentions. The seventh line in the standings and 4 points gained is a significant application of Thomas Frank’s team for high achievements.

Aston Villa and Brentford have met on the football field officially 14 times. In 6 matches, Aston Villa was stronger, while the victory was on the side of Brentford thrice. Five matches ended in a draw.

It’s hard to predict the favorite in the upcoming game. However, the home-field advantage factor will play for Aston Villa. Besides, the victory over Newcastle added moral stability to the team. Our version of the prediction for the Aston Villa vs Brentford match is leaning towards the victory of the first team.