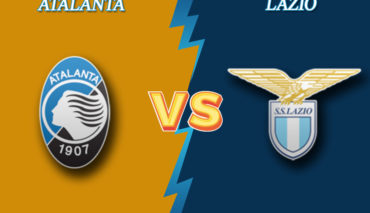 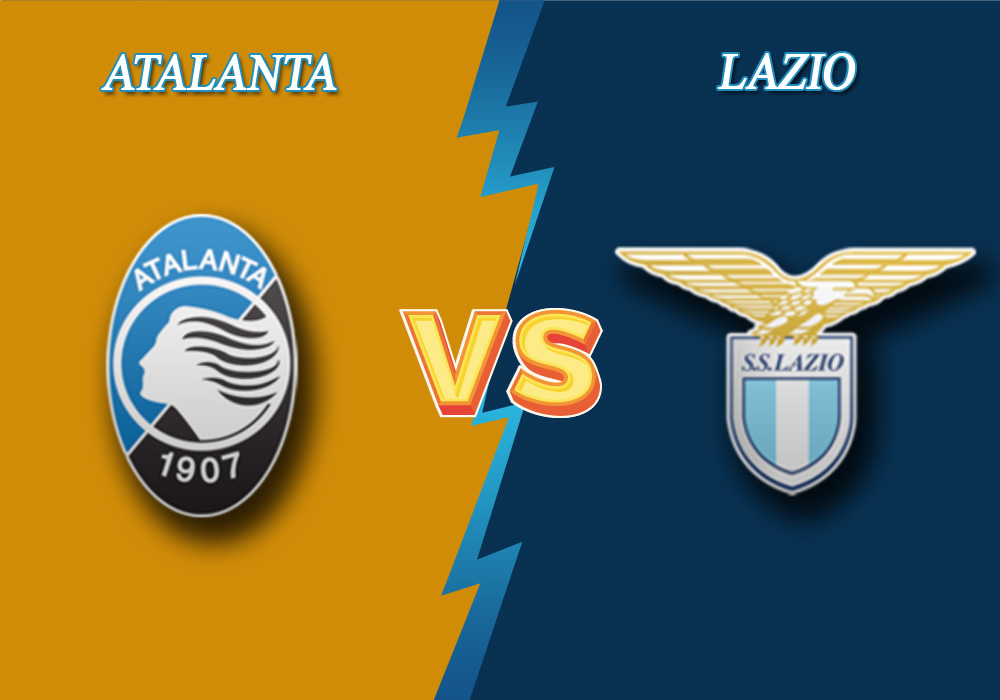 The Bettonus team has prepared a prediction for Atalanta vs Lazio to be held on June 24 as a part of the 27th matchday of Italian Serie A.

The Black and Blues have impressed the whole world with their super attacking football. They are one of the top scoring teams in Europe. In Italy even such monster teams as Juventus, Lazio and Inter Milan are not able to compete with Atalanta. They have scored 74 goals in 26 matches, that is, in average, nearly 3 goals per game. Only in the last 6 fixtures La Dea (The Goddess) smashed their opponents with 24 goals. On the last matchday they ate up Sassuolo with 4:1, before which they had smashed Lecce with the away win of 2:7. Atalanta sit the 4th place and do deserve to make it into the Champions League.

Simone Inzaghi`s team is the second best in Serie A and they are only one point behind Juventus, the leader. Lazio are also the league’s second top scoring team after Atalanta – they have scored 60 goals.  Most of the goals were scored by their striker Ciro Immobile (27), who is the top scorer in the Serie A. The winning streak of the Le Aquile (The Eagles) has been continuing for 21 fixtures so far (17 wins and 4 draws). On their last matchday they had a confident 2:0 home win over Bologna. As to away fixtures, Lazio has 7 wins and 1 draw in their last 8 matches.

This season Lazio’s striker Ciro Immobile scores, in average, 1 goal per 81 minutes in Serie A. The 28th goal in the tournament by the striker in the upcoming match is estimated at 2.10.

Both Teams To Score – Yes won in 5 out of last 6 head-to-head Serie A battles in Bergamo. You can consider the same result in the next fixture for 1.50.

A bet for a draw in the first half won 8 times in 12 previous head-to-head games in Serie A. The same result in the upcoming match is estimated at 2.37.