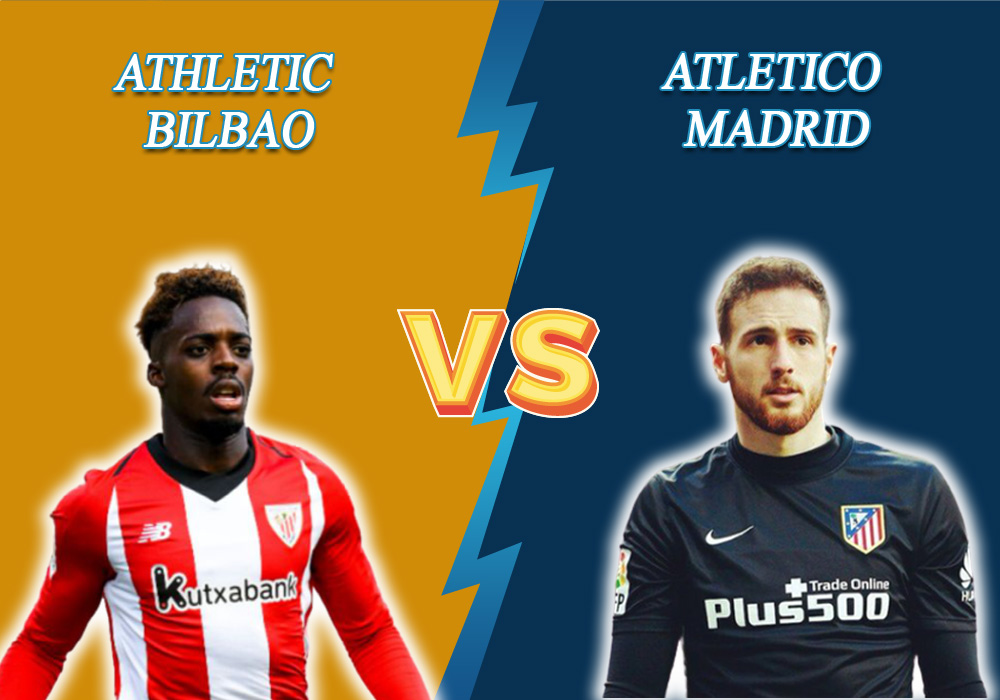 On June 14, at 12:00 GMT, there will be a meeting between Athletic Bilbao and Atletico Madrid in the framework of the Spanish La Liga twenty-eighth matchday. Here is a free prediction for the event by Bettonus.

Gaizka Garitano’s team managed to win two away matches in a row — against Villarreal with a 1:0 score at home and Real Valladolid with a 4:1 score away. Although, before that, they experienced a long series without wins of ten matches — five draws and five losses. However, the breakthrough in the last games helped the team to climb the standings and be ranked tenth, being seven points behind the European Cup zone. The players achieved just one victory in the previous five games and scored only two goals then.

With each match, the players show more productive football, as if intending to throw off the clichés of the grass-roots team, which they pretended to be in the past few years. Simeone’s team scored 8 and conceded 4 goals in the previous four meetings. Despite the progress in the attack, Atletico won only twice in the last 8 games. In the last round, they played a productive 2-2 draw against Sevilla on their home field.

The bookmakers’ odds for the upcoming match are as follows: Athletic Bilbao — 4.00, and a draw — 3.12, Atletico Madrid — 2.34. Atletico Madrid kicked more than once in 6 out of the last 7 head-to-head games in the Spanish championship. We recommend considering Atletico ITB 1.5 for 2.80. Athletic Bilbao scored in 7 out of the previous 9 meetings in the La Liga. You can place a bet on the hosts’ scoring for 1.50.