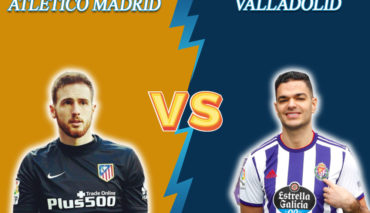 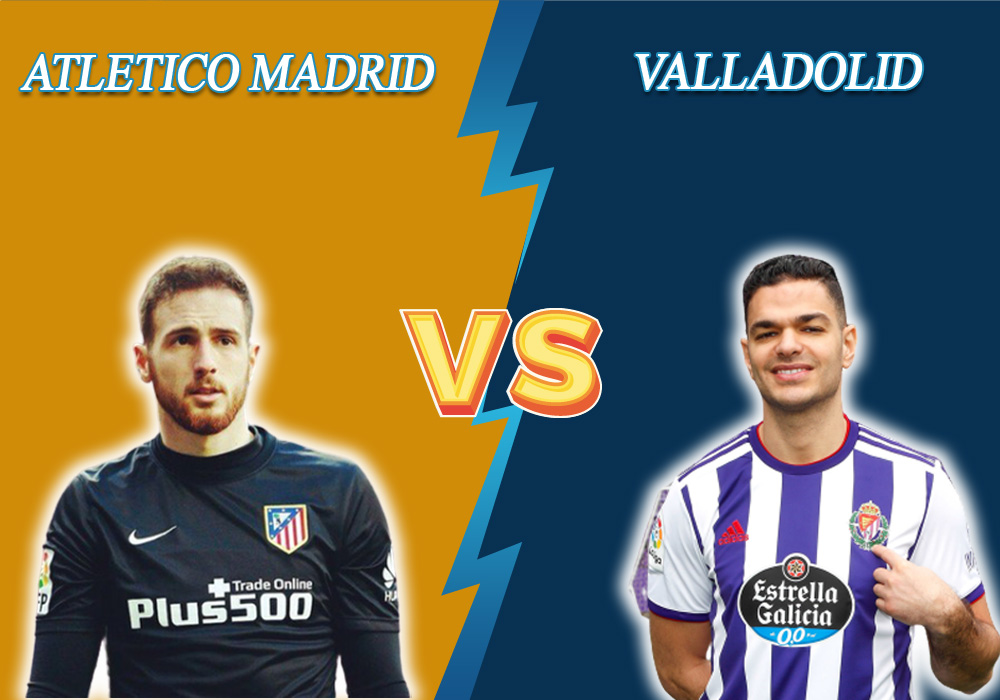 The Weenax team has prepared a prediction for the game between Atlético Madrid and Real Valladolid that will be held on June 20 and mark the matchday 30 of Spanish Primera.

After 3 draws in the row, Los Colchoneros  got a kind of breakthrough. In the last fixture Diego Simeone`s team crushed Osasuna in 0:5 away win. In Pamplona, two goals were scored by João Félix, a young talent of the Madrilenian team. Atletico went up to the 4th place, and they are just 2 points behind Sevilla (49). Los Colchoneros now play more fluid attacking football. They scored 9 goals in their last 4 fixtures.

The Blanquivioletas do not really set a game on fire this season – they sit the 16th place after 29 games played. In the last match they were unable to win over Leganés and had 2:1 away loss. Enes Ünal, a forward, scored an early goal only two minutes after the match had started, and he became the team’s  top scorer with 7 goals in all games. However, this win was just the second one for José Zorrilla’s players in their 7 last fixtures.

At least one team did not score in 5 out of 6 last head-to-head battles in La Liga. Both Teams To Score – No in the upcoming fixture is estimated at 1.48.