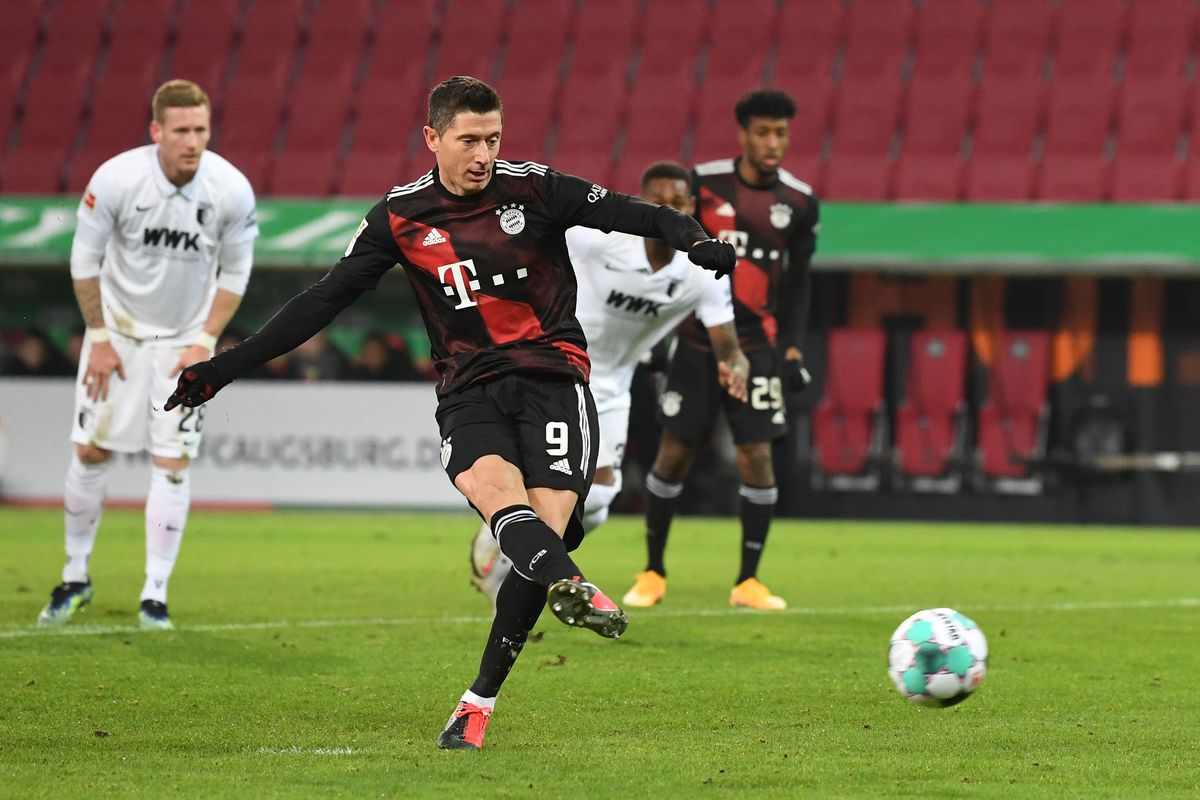 After a two-week break due to national team matches in World Cup 2022 qualifying, the matches of the 12th round of the Bundesliga Championship will kick off on Friday. The reigning champion Bayern Munich will play against Augsburg at the “VVK Arena” on 19th November 2021. The match will start at 22:30 Moscow time.

We offer you a prediction for the Augsburg vs Bayern match. We hope that our guess will turn out to be correct and help you make the right bet.

Markus Weinzierl’s charges are not in their best playing condition right now. Otherwise, how else can one explain the unenviable position in which Augsburg has found itself? After 11 rounds played, the team has only 9 points and 16th place in the standings.  Despite the lack of stability in the game, Augsburg is capable of surprises. For example, on Matchday 10, Weinzierl’s team thrashed Stuttgart 4-1. However, in the next match, the team suffered a 0-1 defeat against Wolfsburg.

The team of Julian Nagelsmann continues to go through the tournament in the same breath. After 11 rounds, Bayern has 28 points and an unchallenged first place in the standings. Their nearest pursuers, Borussia Dortmund and Freiburg, are 4 and 6 points behind them.  With such tournament standings and the quality of play demonstrated by the Munich team, the championship ambitions of Julian Nagelsmann’s wards may very well materialize. In the previous round, Bayern beat Freiburg 2-1.

In the championship and Cup matches, the Augsburg and Bayern teams met 26 times. In 4 games, Augsburg won, while in 20 matches Bayern was stronger. A draw was recorded twice.

It is not worth puzzling over who will be the winner in this match. Bayern is clearly stronger than their opponents, but a bet on the total/more than 2.5 will be optimal in this case. That is our prediction for the Augsburg vs Bayern match.