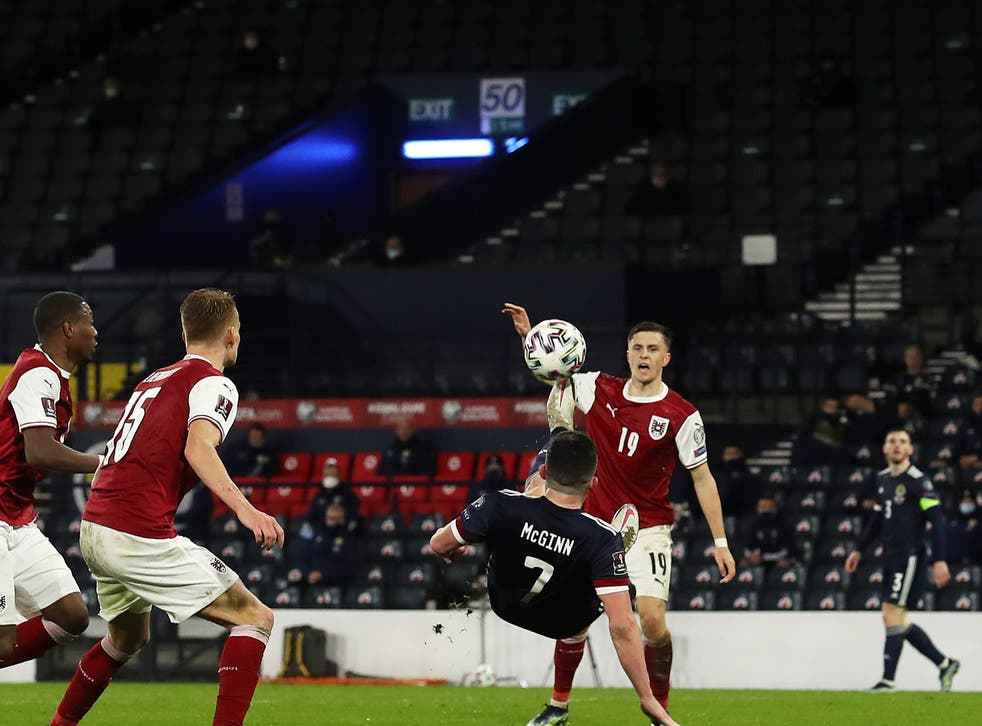 On 7 September 2021, a match between the national teams of Austria and Scotland will take place within the qualifying stage of the FIFA World Cup. The victory of this or that national team will not affect the positions in the group, but the Scottish national team still has mathematical chances of success, thus the team is unlikely to easily part with the points.

Having made a prediction for the match Austria – Scotland, we have identified the leader of the upcoming match.

The Austrian national team is fourth in Group F but retains the chances for the second line, which will give a chance to play in the qualifying play-offs and fight for the world championship. However, the Austrians themselves have made the situation difficult, having lost to not the strongest Israeli national team. In total, the team has 7 points scored with two wins, two defeats, and one draw.

The Scottish national team played five matches and scored 8 points. The team won 1 victory against an outsider, lost to the leader of the group – Denmark, scored a draw twice, and defeated Moldova in the last match (1:0). In a fortuitous combination of circumstances, the team will be able to advance to the second line in the group, ahead of the Israelis.

Before making a prediction for the match Austria – Scotland, the staff of our analysts suggests considering the results of recent matches of both teams.

Austria – can it fight for victory?

The national team of Austria faced the following opponents in the current qualifying round:

The team lost the last match to the Israelis and significantly complicated its situation. But there are still chances for the qualifying play-offs.

The national team of Scotland played with the following opponents;

The current results have raised the Scots to the 3rd line, and there is a chance to advance even higher.

Both teams are average performers who can compete with any opponent. However, recent results make us give preference to Scotland. But such teams can easily make this a draw. Both teams are motivated, no one is allowed to lose points, so we will witness a heated rivalry.