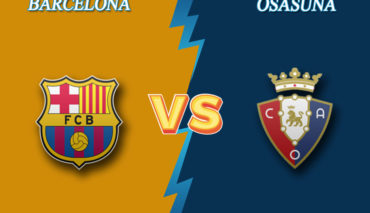 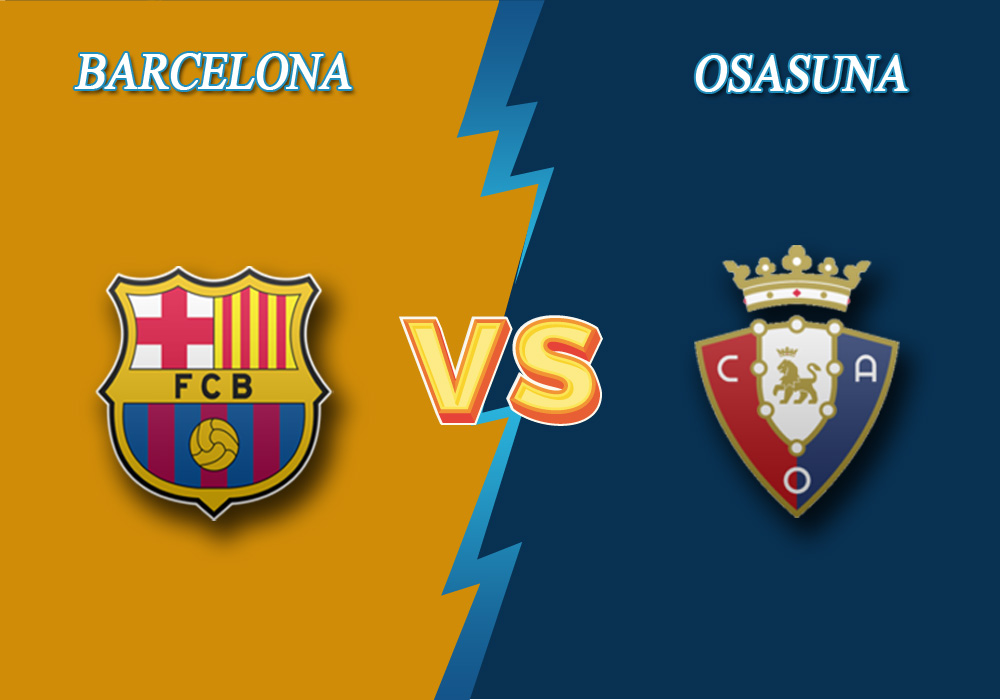 The Bettonus team has prepared a prediction for the game between Barcelona and Osasuna to be held on July 16 and mark the matchday 37 of Spanish Primera.

After 0:1 away win over Real Valladolid in the last round, the Catalonian team is still the second best; however they have managed to cut Real Madrid’s lead to one. At the same time, Los Blancos have one more game in hand, so a loss or even a draw might pose a threat to Barça. Still, Quique Setién’s troops will play the next fixture at Camp Nou, where Blaugranas have not faced any losses in 18 games (16 wins and 2 draws). As to the home stats, Barcelona are also the most scoring team in La Liga – 51 goals in 18 fixtures, that is, on average, 3 goals per game.

Having won 2:1 over Celta in the previous game, the Pamplona club sits the 11 place with 48 points. Despite their position in the table, Jagoba Arrasate’s players still have kind of chances, though insubstantial ones, to make it into Eurocups. Such a prospect is hardly probable since, in the meantime, Osasuna have to wait for failures of several strong clubs, such as Getafe, Athletic Bilbao, Real Sociedad and Valencia. Furthermore, the coach and the players are well aware what rival they have to face in the upcoming fixture.

More than 2 goals were scored in 8 out of the last 9 head-to-head battles in la Liga. You can consider Total Over 2.5 in the upcoming fixture for 1.46.