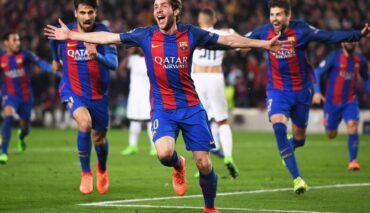 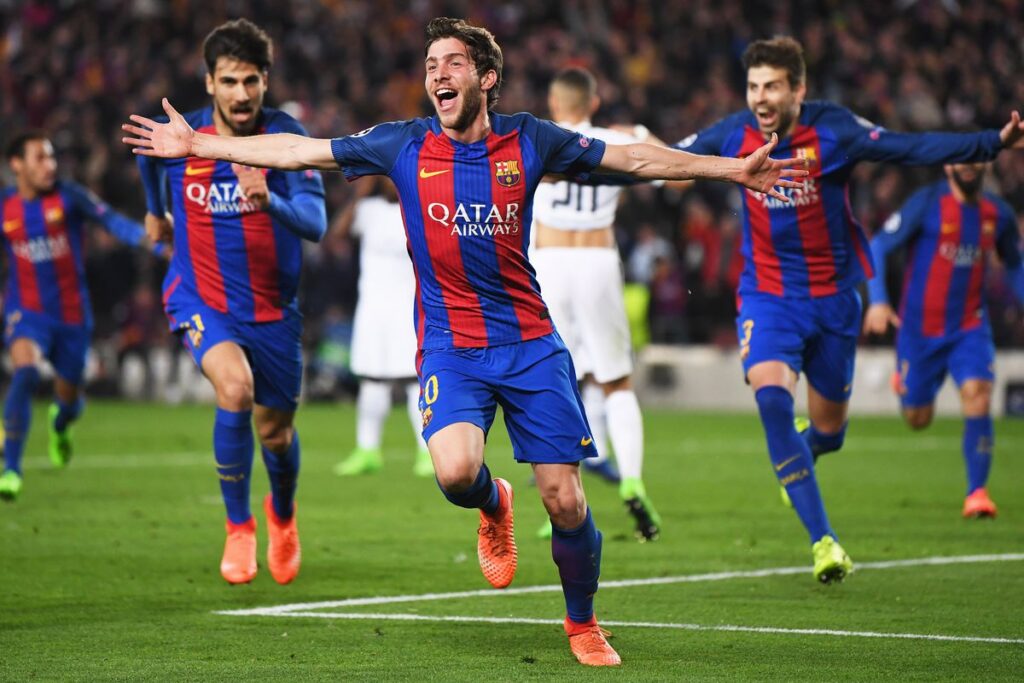 The Champions League round of 16 playoffs kicks off on Tuesday, February 16, 2021. Of the two matches scheduled for this game day, we are interested in the game in Barcelona, where Barcelona and PSG will play each other at the Camp Nou arena. It is difficult to predict the outcome of this upcoming game. Two giants of European football will be playing, each of which equally claims to qualify for the next stage of the tournament. Accordingly, the stakes on the outcome of the match are high. We offer our own version of the forecast for this game.

Under the leadership of Ronald Koeman, the Pomegranate Blues cannot yet boast of a stable play and high achievements. In the Spanish La Liga championship, Barcelona is only fourth so far. After playing the 21st round, the team has 43 points. With such results, the Catalans are unlikely to triumph in the fight for the championship title. The results which Ronald Koeman’s wards demonstrate in the last test matches are not encouraging.

Despite the fact that Barcelona won most of the test matches in the La Liga championship and the Spanish Cup, the state of the garnet-blue’s defensive orders is alarming. Barcelona has conceded 8 matches in their last five test matches. This clearly indicates a lack of brilliance, especially on the eve of the start of the Champions League playoffs.

The Catalans lost the principal match with Sevilla with a score of 0-2. The only way to assess the real state of the team will be the game of the 23rd round against Alaves. The result of the match against PSG will largely depend on how the Catalans play.

On a critical note, Barcelona finished the group stage of the Champions League with good results: a defeat and the eventual second place in Group G, just after Juventus who are in the first place.

In the 2020/21 season, the Parisians again lead the league table of the French Ligue 1 championship. After 25 games played, Mauricio Pochettino’s wards are on the top list. Such a high position of the team in the domestic championship is a common thing. Nevertheless, unlike last season, when the leadership of PSG was not in doubt, the Parisians have plenty of rivals in this championship. Lille and Lyon also joined PSG in the fight for the championship.

Despite such close proximity at the top of the standings, the Parisians have played well in recent matches — five wins in five test matches.

The history of the relationship between the Barcelona team and PSG has been going on since 1995. The teams met each other 12 times in different tournaments and at different levels. Ten of the matches were played in the Champions League tournament — one game was friendly. Another game took place in the 1996/97 UEFA Cup Winners’ Cup tournament.

The last time the teams played each other was in the same playoff stage of the 2016/17 Champions League tournament. In the first match, the Parisians were stronger, winning with a score of 4-0. In the return match, Barcelona took revenge with a victorious result of 6-1.

It is very difficult to predict the outcome of the confrontation between teams of such a level as Barcelona and Paris Saint-Germain. Any result can be expected. Each of the teams has a chance of winning. However, betting on a clear win is risky. The most realistic bet is on effective football performance by both teams.