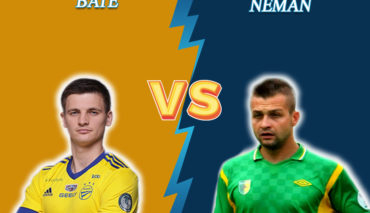 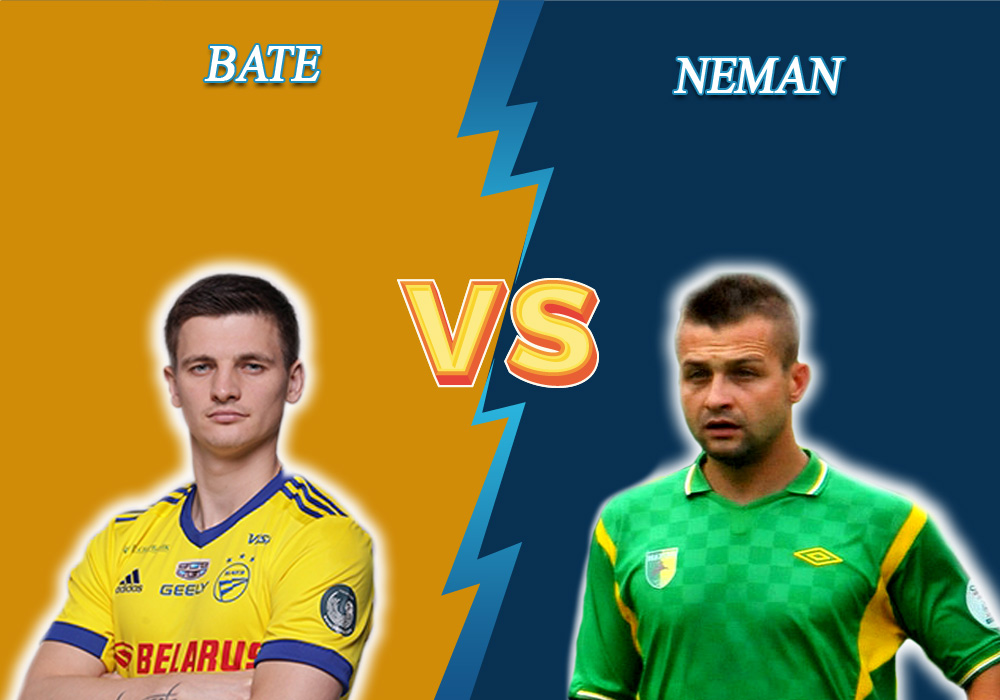 The Borisov team has coped with their game crisis which was obvious at the championship’s start. After two losses to Energetik and Slavis, the players defeated Rukh, Minsk, Gorodeya, and had a draw with Torpedo. In the Belarusian Cup, the team reached the final by getting a win against Slavia with a 2-0 score during a return match. BATE is gaining momentum. The team ranks fourth. To note, after the second round, they were penultimate in the standings.

The Grodno team occupies their usual place in the middle of the standings — they tank eighth (last season, they were tenth). Having lost to Dinamo Minsk and Isloch, Neman then played a draw with Belshina and Shakhtyor. After that, the players got a victory against Vitebsk and Energetik-BGU in the last round. During three away games, the team managed to get only one point.

The Borisov team is an obvious leader of the upcoming event. The odds for their victory are 1.36, for the guests’ win — 11, and for a draw — 5.5. This coefficient isn’t promising, so it is better to place a bet on the hosts’ victory and a total of less than 3.5 for 1.85, as well as a bet on the not a dry victory of the hosts for 1.97. BATE had a pretty tough match on Wednesday, so this time they are not likely to attack a lot. Besides, in live or before the match, it is worth giving a look at the number of yellow cards. The guest team achieves an average of 2.2 yellow cards per match, while the hosts — 2.4. In general, these teams get about 4.4 cards per meeting. That’s why it is a reasonable decision to place a total of 5 or less than 6.