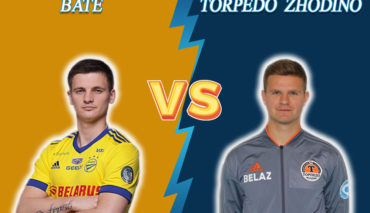 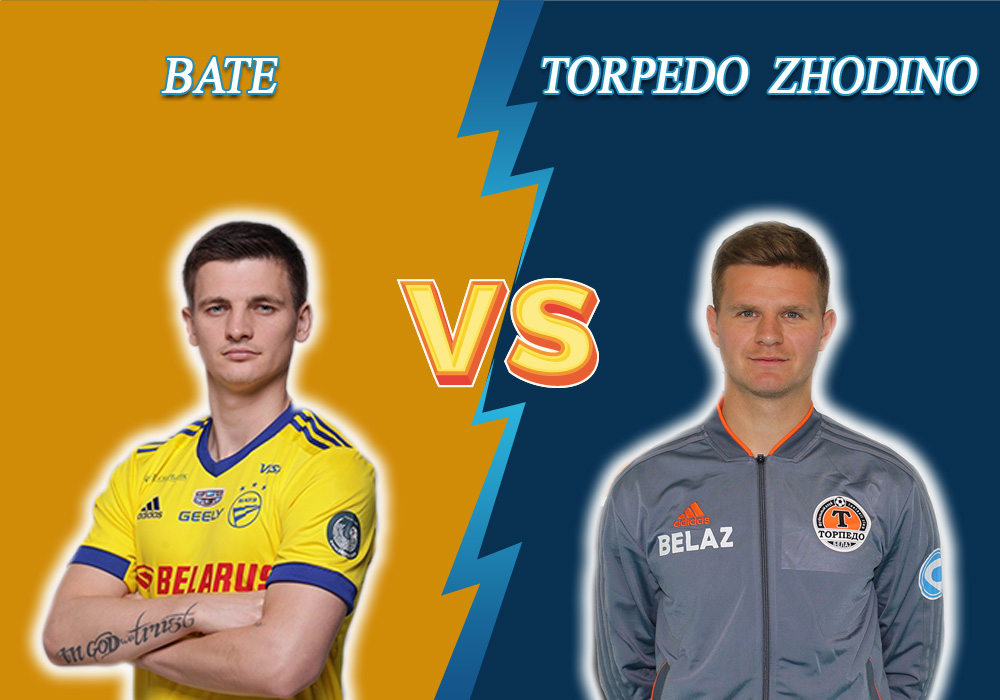 BATE Borisov will host Torpedo Zhodino, a championship’s leader, and that will be the last match of the fifth round.

At the start of the season, BATE defeated Dinamo Minsk twice in the Belarusian Cup. However, in the first rounds of the championship, they experienced two sensational losses from Energetik-BGU and Slavia-Mozyr. As a result, the team ranked the penultimate line in the standings before the third round. After that, during a home match with Rukh Brest, the team managed to defeat the opponent. Also, they got a pure victory against FC Mink with a 3-0 score. In between, however, they were defeated by Slavia-Mozyr with a 1-0 score during the Cup.

After Torpedo was excluded from the Belarusian Cup’s list of participants because of their loss to Shakhtyor Soligorsk, the team managed to take revenge and defeat the opponent with a 1-0 score in the first round. Then, during a home match, they defeated Belshina. At the same time, the team lost to Dinamo Minsk that was furious because of their failures at the championship’s start. In the last round, Torpedo defeated Energetik-BGU, another candidate for leadership in the Cup, with a 2-0 score. Now the team ranks first.

Like in the previous round, bookmakers pay no attention to the standings results and consider BATE to be an obvious leader of the upcoming event. The odds for the hosts’ win are 1.44, for the guests’ victory — 8.1, and for a draw — 4.84. The Borisov team has found their game style and presented that during the last matches, even in the lost meeting of the Cup. Torpedo has also gained momentum in the championship and is not going to give up their positions without a fight. The hosts prefer attacking football, that’s why a lot of opponents make fouls against them. You may try a handicap of 0 for the guests for 1.85 or a pure victory of the guests for 2.12. Torpedo usually gave the initiative with ball possession to the opponents, so their time with it reached an average of 45%, while the hosts’ indicator was 61%. You may place a handicap of +13 for the guests or try to catch higher handicaps and odds during in live: the hosts are likely to start attacking the competitors at the start, and there are a lot of chances they will receive a score advantage by the 10-15th minute of the meeting.