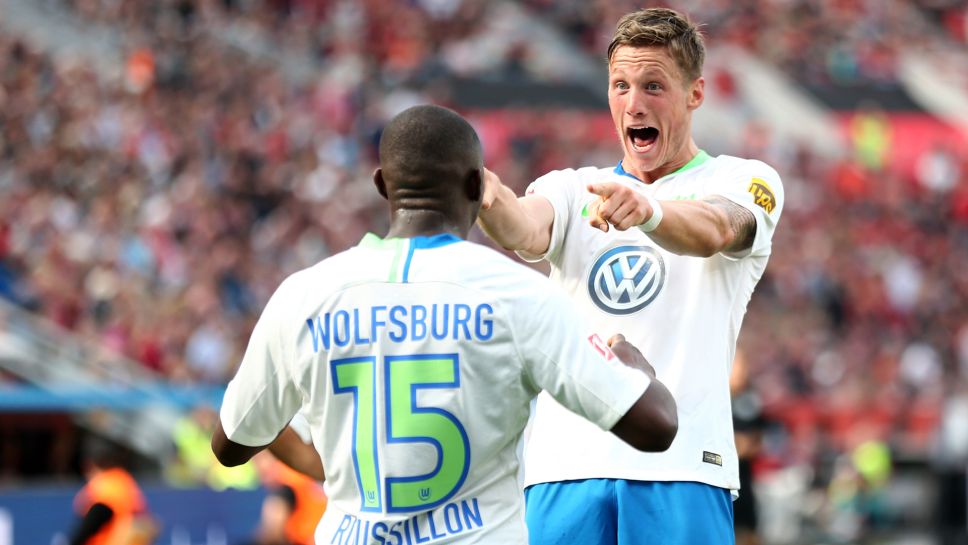 On Saturday, October 30, in the 10th round of the Bundesliga Championship, a match between Bayer 04 and Wolfsburg will take place at the Bay Arena Stadium in Leverkusen. It will start at 16:30 Moscow time.

Considering the intensifying tournament struggle in the upper part of the standings and the intransigence of rivals, we want to offer you our prediction for the Bayer 04 vs Wolfsburg match.

Gerardo Seoane’s team intends to regain its leading position in the championship, but it is not so easy to do this because of high competition. And Bayer does not play a brilliant and stable game today. After the 1-5 loss in the match with Bayern, in the next two test matches, Gerardo Seoane’s charges were awarded only drawn results. There was a 1-1 draw with Real Betis in the Champions League and a 2-2 draw with Köln in the Bundesliga Championship.

Bayer now has 4th place in the standings with 17 points.

Wolfsburg is going through a really tough time now. After a good start to the season, Mark van Bommel’s charges got a losing streak. The last time the Wolves won a match was in the 4th round of the championship. Since then, the team’s results have been disappointing, with four defeats and one draw. In the 9th round, Wolfsburg lost 0-2 to Freiburg.

With such “achievements,” the Wolves are in 9th place in the standings with 13 points.

The Bayer and Wolfsburg teams have played 49 times at the official level. Bayer won 22 times, while in 19 games, Wolfsburg was successful. The teams have drawn eight times.

It appears that the Wolves will lose the game again. However, Wolfsburg still can give a battle to its more successful opponents. There will be goals scored in the match. So, in our prediction for the Bayer 04 vs Wolfsburg match, we offer to place a bet on goals to be scored.