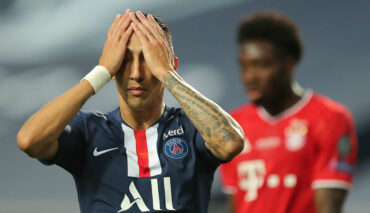 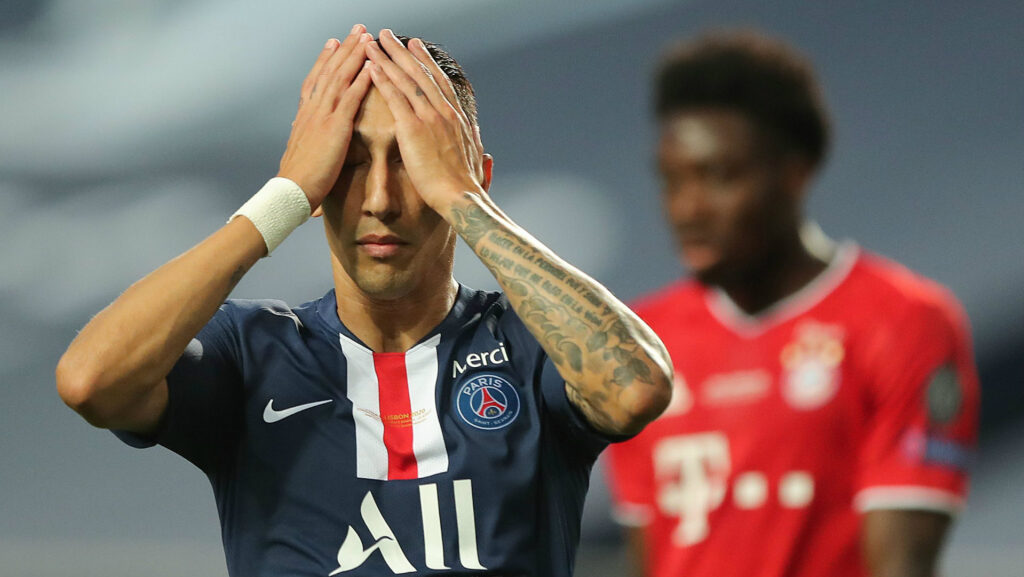 The last season’s Champions League finalist will now meet at the quarter-finals of this season’s champions league. It was a fairly exciting contest between these two powerhouses of Europe, with Bayern Munich coming on top and lifted the champions league for the first time after the 2013/14 season and 6th time in the club history.

Almost 8 months after the former PSG winger Kingsley Coman wins home a champions league title for Bayern by scoring the only goal of the match, these two giants are ready to face each other for the semifinal spot.

PSG will come into this match with a defeat from their league title contender, where they were beaten by Lille and had to step down from the league top spot and giving it away to their opponents. On the other hand, Bayern are looking for a straight 9th Bundesliga title when they beat RB Leipzig 1-0.

Hansi Flick’s side are in no mood to give away their crown anytime soon. They are currently unbeaten in 35 home games and PSG will have to do something outstanding to beat this record. The Bundesliga, European, and world champions have displayed a top-notch performance in recent times, scoring 54 goals and conceding just 11 in that run. The loss of their star striker Robert Lewandoski due to injury could have a significant impact on their attacking power.

PSG had an awesome run last season reaching the finals of the champion league after a long wait, but they were unable to snatch that opportunity from Bayern as they edged past them to win the trophy. They will be looking for a second consecutive champions league final this season and to be crowned champion of the champions. For this, they have to beat the best.

PSG 4-1 win against Barcelona send a shockwave throughout the football world as they completed dominated the Catalans but their league form has not been satisfactory recently. They were dethroned by Lille in their last league game, beaten by 1-0. With a gap of three points at the top, PSG now has a lot to worry about.

Their last meeting was in the champions league final in the season 2019/20 where Bayern edged passed with a one-nil victory against their opponents. These two teams have met 4 times in total where Bayern had the upper hand having 3 victories and PSG only managed a 1 win against them.

It is a high-intensity game with a lot of attacking firepower in both teams. We will surely see some goals scored in this game. It would be a better option to wager your money over 2.5 goals in this match.