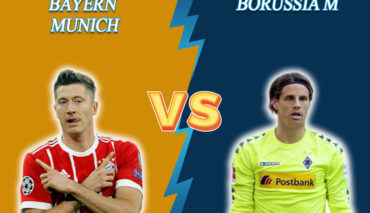 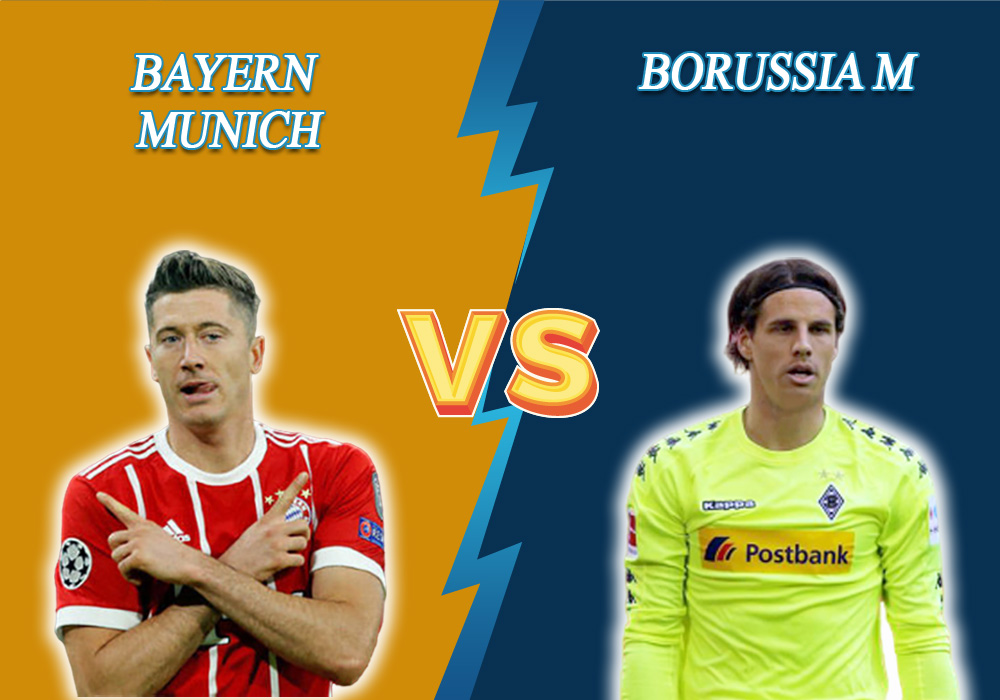 On June 13, at 16:30 GMT, Bayern will host Borussia Mönchengladbach. That will be the match of the German Bundesliga thirty-fist matchday. Here is an expert prediction for the game by Bettonus.

As a perfectionist, Bayern seeks to win a trophy in every tournament it participates in. In the German Cup, the Munich team is already in the final, after they defeated Eintracht with a 2:1 score in the semi-final. In the championship, Flick’s team also tries to win: their gap from the second place in the standings is seven points. Despite the status and power of Bayern, the players will play with an uncomfortable opponent, to whom the frontrunner lost last time in the Bundesliga.

The team kept on performing non-steadily after the championship’s renewal. The team is alternating enchanting victories with incomprehensible defeats and draws with outsiders. In the last match, Borussia lost away to Freiburg with a 1:2 score. This failure allowed Borussia Dortmund and Leipzig to become ranked higher in the standings. With such an unstable game, silver medals are out of the question. The players need not to lose the opportunity to participate in the Champions League. Their rival for the place is Bayer that has the same number of points — 56.

The bookmakers’ odds for the upcoming match are as follows: Bayern — 1.40, a draw — 5.75, and Borussia Mönchengladbach — 8.50. In 10 out of the last 12 face-to-face meetings in the Bundesliga, Bayern didn’t score more than two goals at Allianz Arena. Bookmakers recommend considering Bayern ITM 2.5 for 1.89. In 5 out of the previous 7 head-to-head games in the championship, teams scored at least two goals before the break. You can place a bet on total over 1.5 for 1.85.