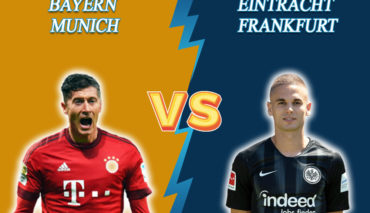 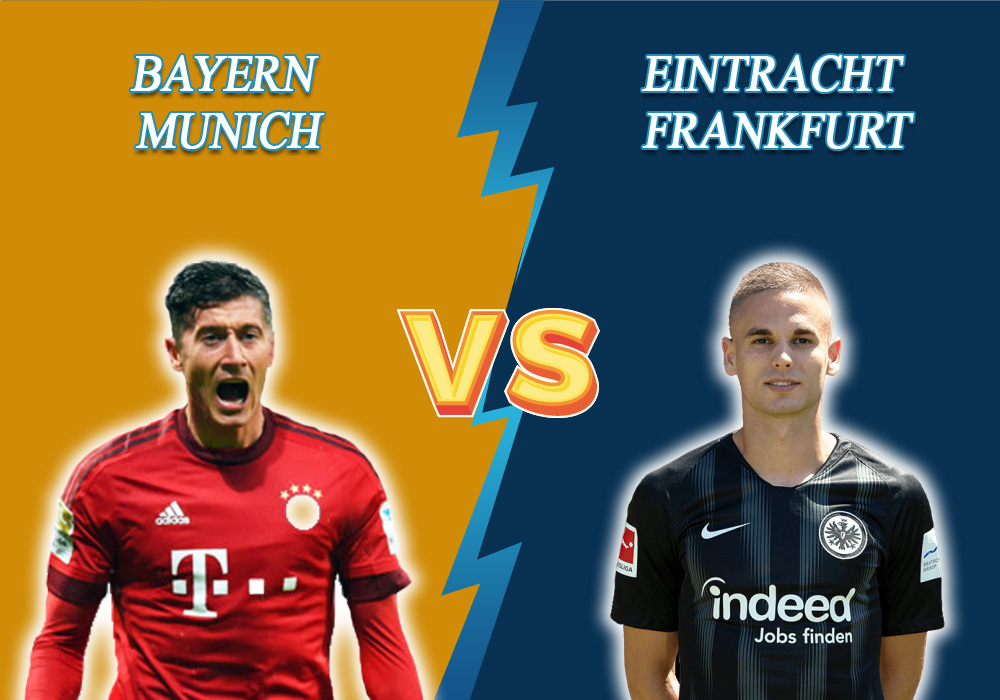 On May 23 in Munich, the “Alliance Arena” will host a meeting between Bavaria and Eintracht from Frankfurt as part of the 27th round of the Bundesliga. Sports prediction from Bettonus.

29 points in the last 13 matches (9 wins, 2 draws, 2 losses) — these statistics returned the Munich team to the championship title fight. The Flick’s team has a lucky streak: it played twelve matches in a row without defeats and performs equally strong at home and away. In the last round, the Munich team defeated “Union” in Berlin 2:0 and scored 58 points in the Championship, which is 4 points more than “Borussia D” resulted. The Bavarians hold the 1st position, and they will try to continue the unbeaten streak, which has already been lasting for 168 days after defeat against “Borussia” Monchengladbach, in the upcoming match against “Eintracht”.

The “eagles’” visits away were of little use in this season as they scored only 7 points in 12 away matches in the Bundesliga. Frankfurt has only 2 wins. They managed to draw once and lost 9 meetings over this period. The team of Adi Hutter looks more gloomy with every game. In the last round, “Eintracht” has got the fourth defeat in a row. This time, Hutter’s guys were beaten at their home stadium by “Borussia Mönchengladbach” 1:3. The “eagles’” defense was crushed in the first half when 0:2 flashed by the 8th minute in the match against the guests. Another defeat has lowered “Eintracht” to the 13th position, and it is just a step from the relegation zone.

“Bayern” frontman Robert Lewandowski became the second player in the Bundesliga history who managed to score 26 goals after 26 rounds of the Championship. You can bet that in the current season of the Bundesliga the Pole will score more than 32 goals. To do this, he needs to distinguish himself at least 7 times in the remaining 8 championship games. You can bet on such an event for a coefficient of 1.85.

“Eintracht” did not score “Bayern” in 5 of 7 previous individual meetings in the Bundesliga in Munich. The quotation for the guests will not be able to distinguish themselves in this match is 2.00.