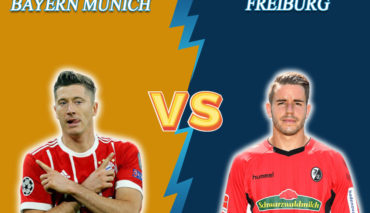 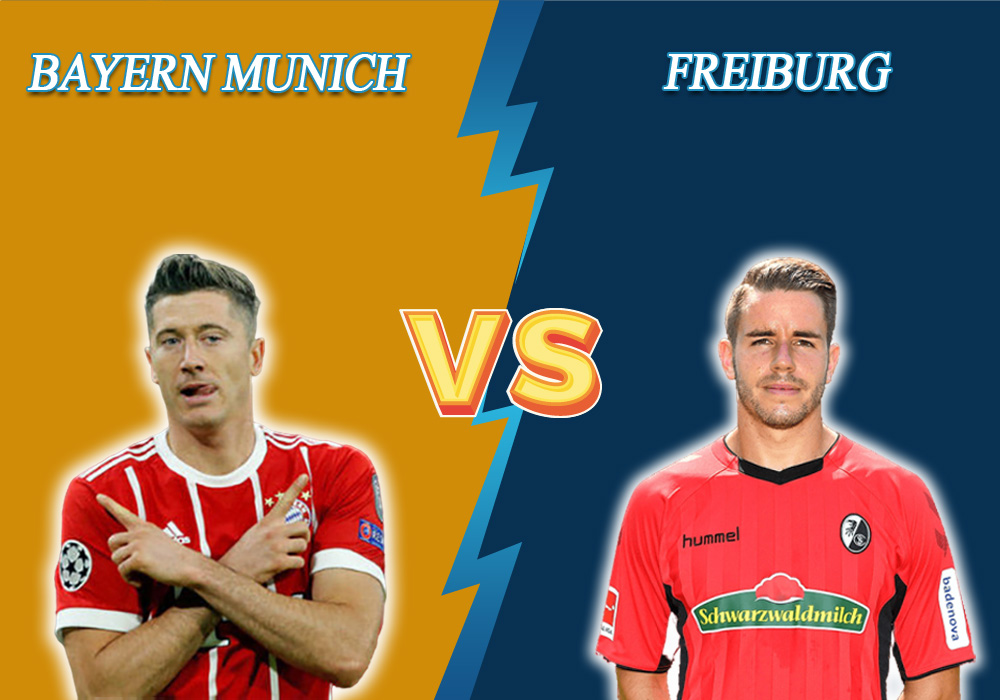 The meeting of the German Bundesliga thirty-third round will take place between Bayern and Freiburg. It will be held on June 20, at 13:30 GMT. Here is a free prediction by Bettonus.

In the last round, Flick’s team modestly defeated Werder away with a 1:0 score and came one step closer to the next title. That was the twenty-fourth victory for Bayern in thirty-two rounds and eleventh in a row. The players’ performance is fascinating. They scored 93 goals — on average more than 3 goals in each home match and almost the same number per away game. However, they conceded pretty much recently — four goals in the last three meetings.

Freiburg temporarily climbed to seventh place in the standings after defeating Hertha with a 2:1 score and playing thus one meeting more than its rival Hoffenheim. Christian Streich’s team approached the European Cup zone by 2 points due to the fact their other opponent Wolfburg lost their last match. However, the win against the Berlin team became just the second consecutive victory in the previous seven matches.