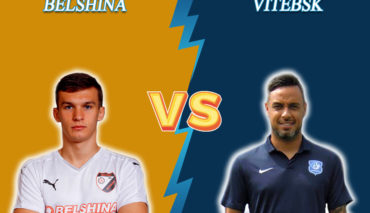 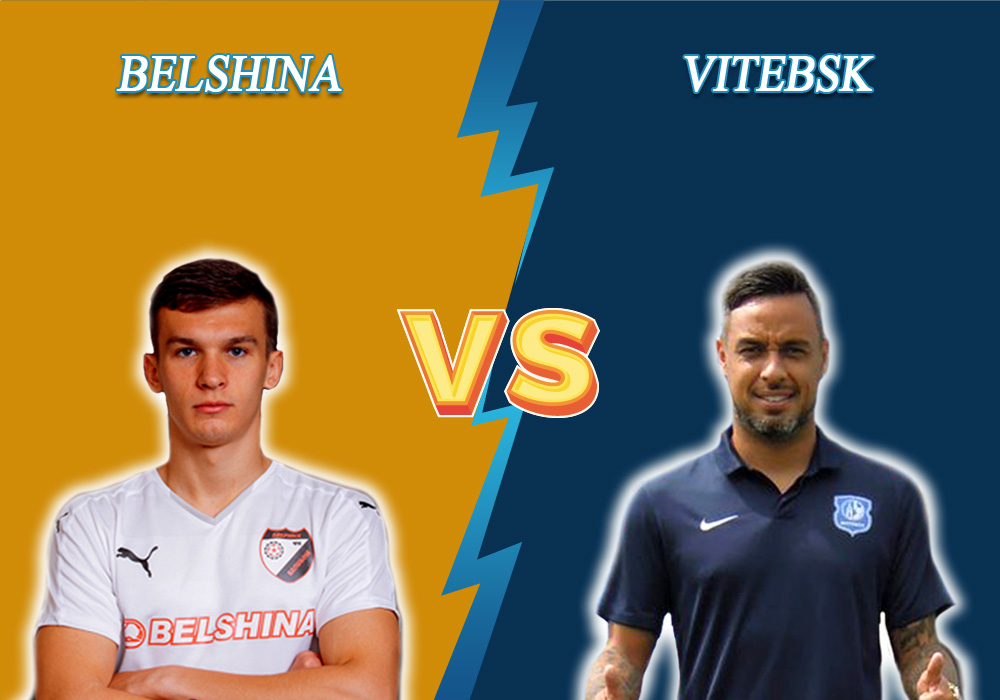 The Bettonus team has prepared a sports prediction for the upcoming match between Belshina and Vitebsk. The event will be held on May 17 in the framework of the Belarusian Premier League ninth round.

Having suffered three consecutive defeats in the Belarusian Premier League, Belshina has become the main outsider of the championship. Since then, Gradoboyev’s team has failed to rise from the bottom of the table, being ranked last in the standings. In eight rounds, the Bobruisk players didn’t manage to receive even one victory, but they received six losses and two draws only. In the last round, the players failed to rehabilitate themselves to their fans: they were defeated by Isloch with a 1:2 score. Their performance in the first half was pretty nice though.

Sergey Yasinsky’s team had a game decline after a bright start, when they were at the top of the ranking. The players achieved just one victory in the last five rounds which dropped them to the tenth place in the championship. In the last round, they failed to score at least once — a zero-score draw with Shakhtyor Soligorsk. Besides, the players were defeated by Slavia-Mozyr with a 2:3 score and Isloch with a 0:2 score. Even though Belshina is an outsider in the League, Vitebsk doesn’t seem to be an absolute favorite of the upcoming event. In the last four away games, the team got one win only in the match with Smolevichi, another underachiever of the competition.