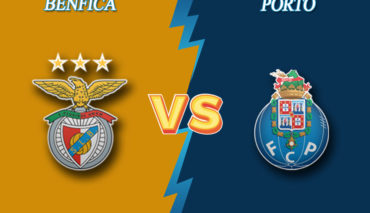 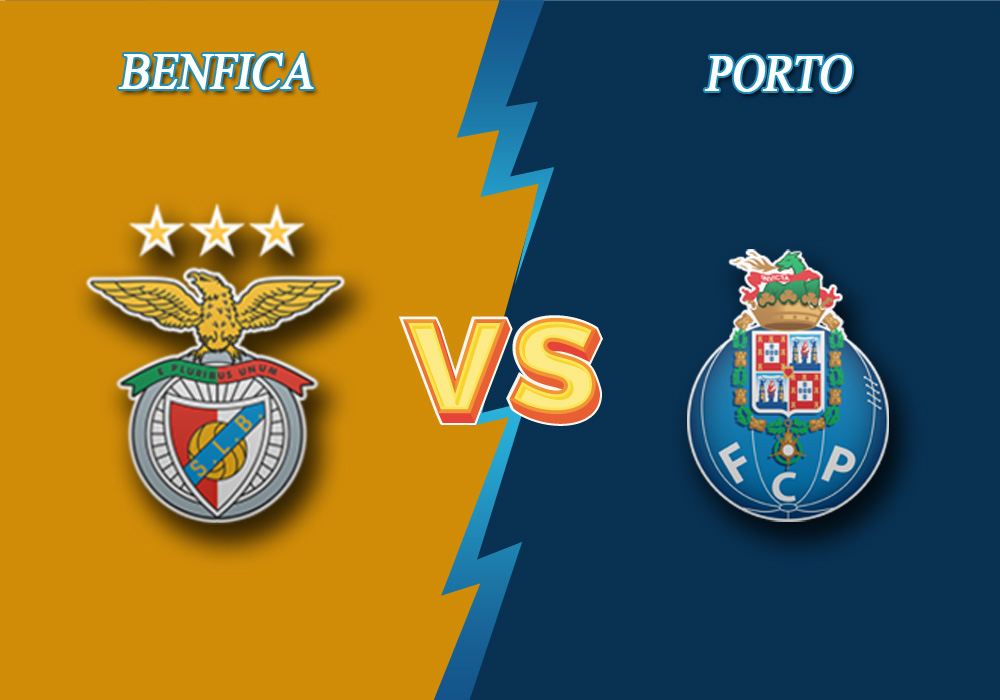 The final match of the Taça de Portugal (the Cup of Portugal) between Benfica and Porto will be held on August 1, at 19:45 GMT. Here is a sports prediction by Bettonus.

As Águias (the Eagles) have an excellent chance to take vengeance on their age-long enemy and dispose Porto of the Cup. Who else but the Dragões (Dragons) are the major irritator – they have almost become the champions of Portugal and are the only team that has defeated Benfica in all their head-to-head battles. However, As Águias (the Eagles) have a new manager, so now Benefica are capable to handle any opponent.  They faced Famalicão in the tightly contested semifinal and won 4:3 on aggregate.

This season has been nearly perfect for Sérgio Conceição’s troops, except for the part when the Dragões (Dragons) were out of the Eurocups. Porto have almost achieved the country’s title, they just need to earn points in one of two remaining fixtures. Furthermore, the Dragões (Dragons) have all chances to win the country’s cup since they are in excellent physical condition. Conceição’s players have won 7 previous fixtures in a row.

Porto did not lose to Benfica in 10 out of the last 12 head-to-head battles in all tournaments. You can consider Porto to win or a draw in the upcoming final for 1.48.

Both teams do not perform defensive play for long when it comes to their head-to-head fixtures. 14 goals were scored in 5 previous head-to-head battles. Both teams to score – Yes in the next game is estimated at 1.87.