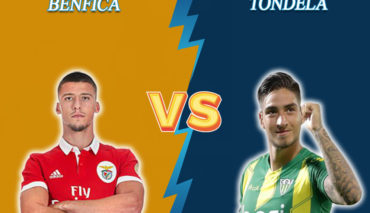 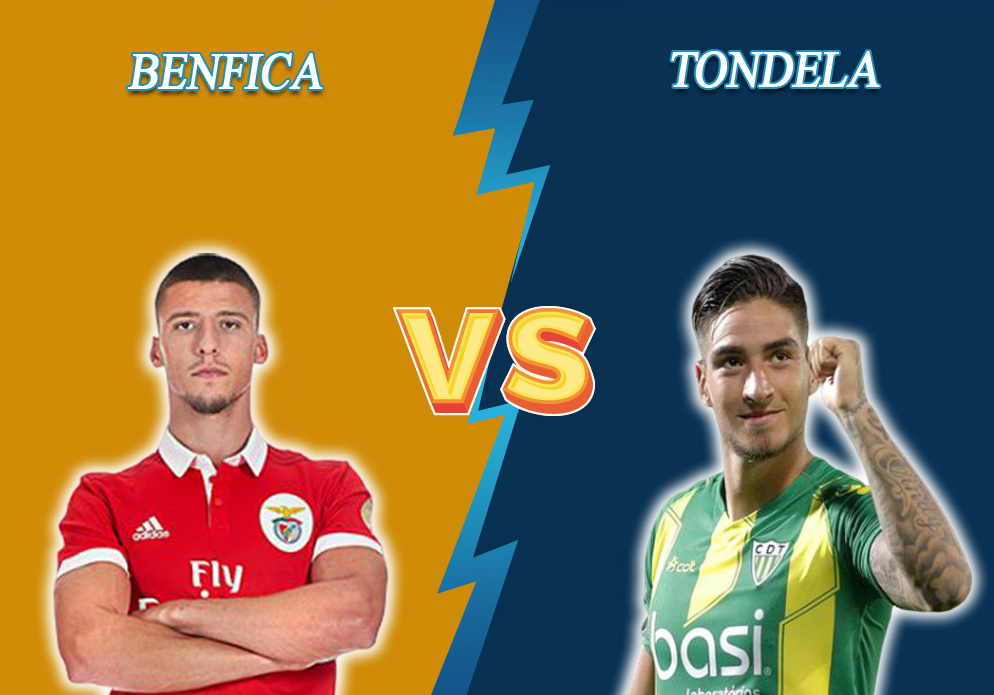 In Lisbon, on June 4, there will be a meeting between Benfica and Tondela in the framework of the Portuguese Primeira Liga twenty-fifth matchday. Here is a sports prediction for the competition by Bettonus.

Benfica led the championship for a long time, not letting Porto to be ahead of them. However, the unsuccessful series eliminated that handicap which was gained by the “Eagles” in the first round. The Lisbon grand won only once in the last five games. In the two previous rounds, the team of Bruno Laga played draws with Moreirense and Vitoria Setubal with the same 1:1 score. However, Benfica is still one of the top contenders for leadership in the championship. The “Eagles” have the best attack performance in the competition (52 goals). At the same time, two players of the team (Pizzi and Vinisius) are the best scorers of the League — 30 kicked goals for two.

The golden-green stars have never been one of the brightest stars in the Primeira Liga, and this championship is not an exception: after twenty-four rounds played, they are fourteenth in the standings. Besides, along with Portimonense, Tondela is the most non-winning team at its native arena — just one victory achieved. During away games, their statistics is better — five wins. At the same time, the players of Natxo Gonzalez kicked an average of 1.08 goals per game, while at home this indicator didn’t exceed 0.58. In the last two rounds, the golden-green stars were defeated twice — by Santa Clara with a 0:1 score and Vitoria Guimaraes with a 0:2 score.

The bookmakers’ odds for the upcoming match are as follows: 1.19 — Benfica, a draw — 7.55, and Tondela — 18.50. Benfica couldn’t score more than two goals in the last five rounds in a row. So you may give a try to Benfica ITM 2.5 for 1,87. In the previous four plays of Benfica in the Primeira, the bet on draws in the second half was successful. The same outcome was recorded in four out of the six last Todela plays in the championship. The probability of such a result in this match is estimated at 3.50.

Benfica is one of the candidates to win this season’s championship. You can bet on the fact that the team will be ranked first in Primeira-2019/20 for 2.05. In addition, Benfica’s midfielder Pizzi has a good chance to become the championship’s best scorer with fourteen goals on his account. The odds for his victory in the tournament scoring race are 4.00.