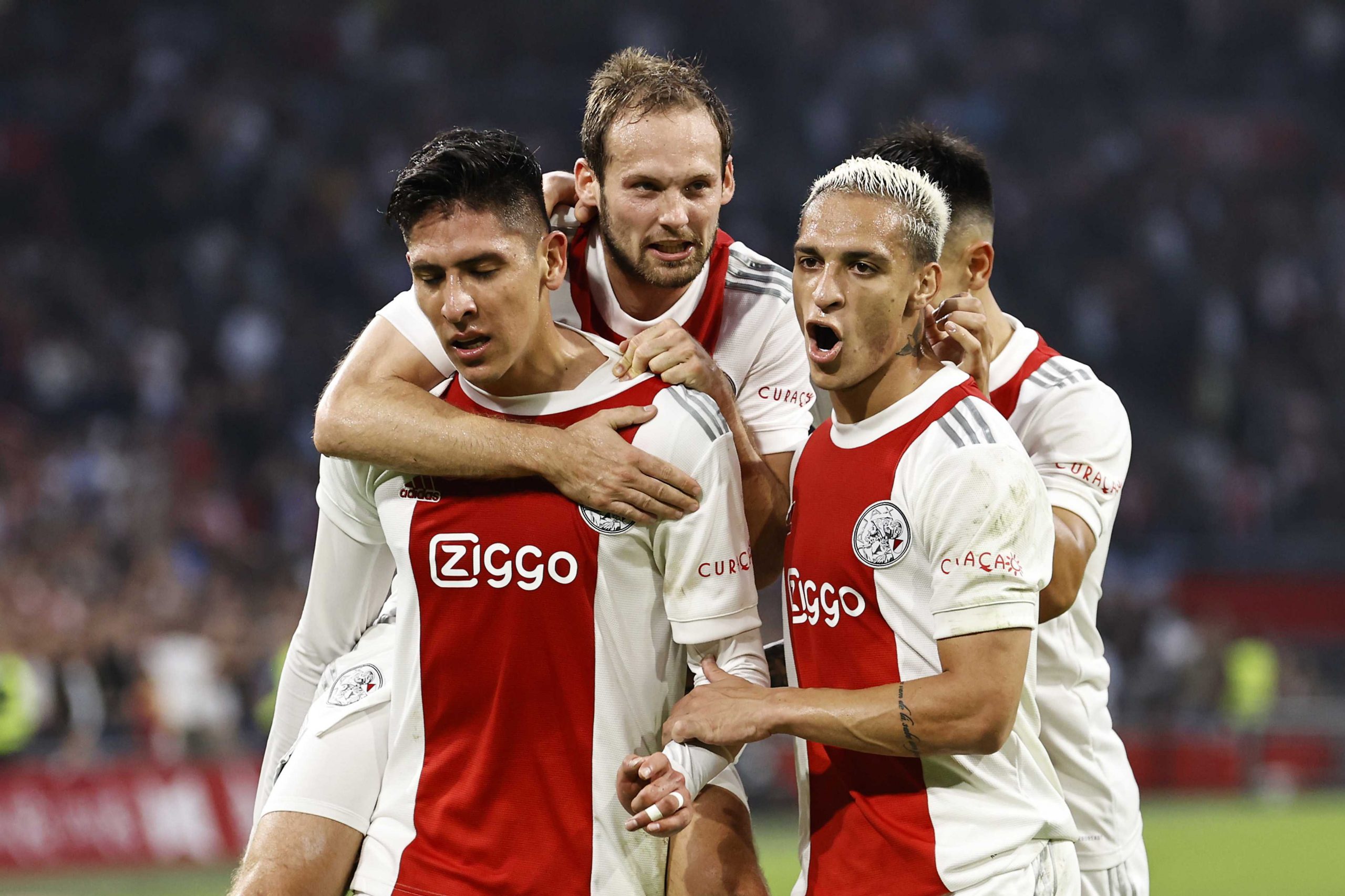 Two teams in Group C, Turkey’s Besiktas and Ajax Amsterdam, will play their next match in the 5th round of the Champions League group stage on Wednesday, 24 November. The encounter between these two teams will be at the Vodafone Arena in Istanbul and will start at 20:45 MSK.

The upcoming game is crucial for the Turkish team. Should Besiktas win on Wednesday, the team will have a theoretical chance of qualifying for the Europa League play-offs. Whereas, Ajax already decided their goal for the Champions League play-offs ahead of time. With that in mind, it might be worth making a prediction for the Besiktas vs Ajax match.

Thus far, in the Champions League group stage, Sergen Yalcin’s charges have been the outsiders in Group C. After four rounds, the team has no points and occupies the last place in the standings. Only a win against Ajax will allow the Turks to hope that they can still play in the next round. Besiktas are also not doing well in the domestic league. After a 0-2 defeat against Alanyaspor, Sergen Yalcin’s side slipped to ninth in the Turkish Super League table.

The Amsterdam club remains true to itself. Ajax has, once again, gone through the Champions League group stage easily. The team of Erik ten Hag’s are 100% up after four rounds, with 4 wins and 12 points. Obviously, the last two matches are already a formality for the Dutch champion. The team’s playing conditions are all right at the moment. In the next round of the Eredivisie, Ajax was successful with Welwijk 0-5 away.

Until today, the Besiktas and Ajax teams have met five times. Ajax Amsterdam won all five matches. In the 2nd leg of the competition, the Dutch won 2-0 at home.

The upcoming match is likely to be difficult for both teams. The Turks will go forward, but Ajax will as well fight for the victory.  It is likely that goals will be scored by both teams on Wednesday. That’s our prediction for the Besiktas vs Ajax match.