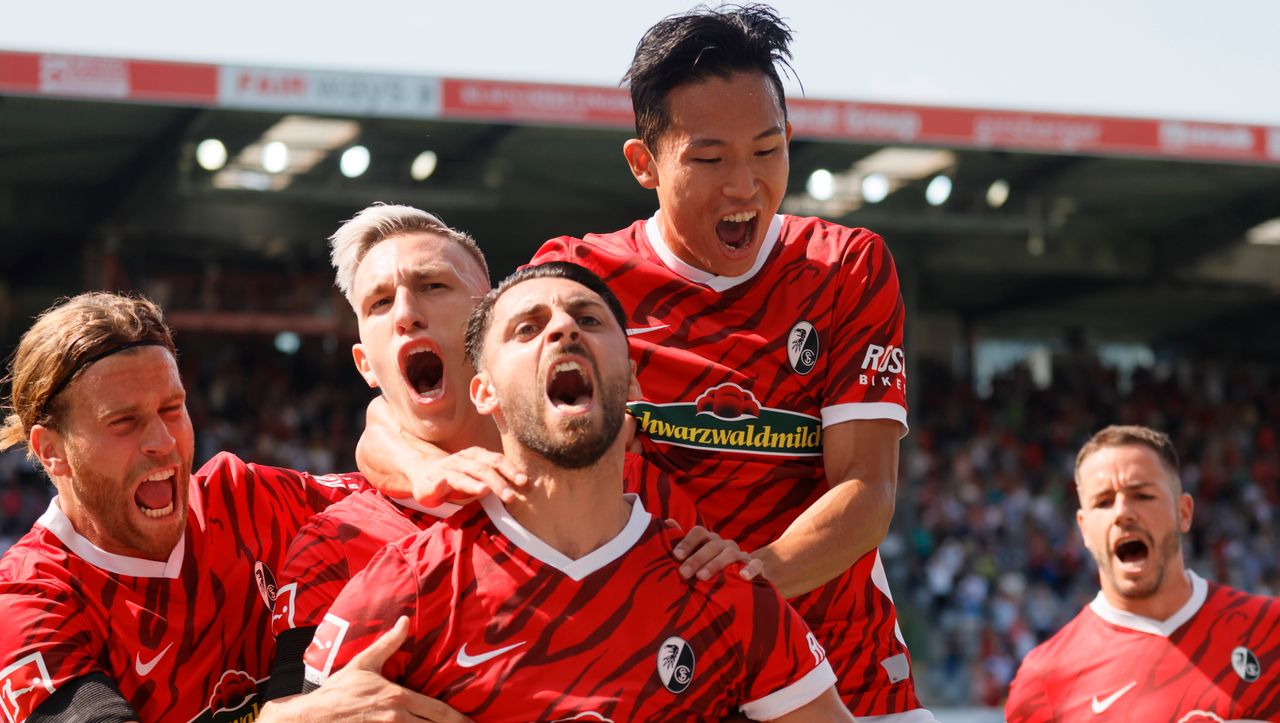 On Saturday, 27 November, Bochum will play against Freiburg in the 13th round of the German Bundesliga Championship. The game will be played at the Vonovia Ruhrstadion Arena in Bochum. It will start at 17:30 Moscow time.

The interest and desire to make a prediction for the Bochum vs Freiburg match can be explained by the current tournament position of Christian Streich’s team. Surprisingly, Freiburg is now among the league leaders and thus special attention is now being paid to the team’s games.

Playing in the elite division of German football, Thomas Reiss’ charges are trying to keep the bar high. After 12 games played, Bochum has 13 points and 12th position in the standings. This isn’t a bad result for a Bundesliga newcomer.  For sure, it is not always possible for this football club to play to the best of its abilities; for example, in the match against Bayer in the previous round, the visitors lost with a minimum score of 0-1. Nevertheless, we suppose that Bochum will try to play to the maximum this Saturday.

Christian Streich’s team is in the bottom three of this championship. The team has 22 points in advance of the visit to Bochum for Saturday’s match. Moreover, it is becoming increasingly difficult for Freiburg to withstand the relentless pressure of its rivals, and the players are unlikely to win the upcoming match. Nevertheless, the team is trying to cling to places in the standings that give the right to play in European football competitions. Last week, Freiburg suffered a 0-2 home defeat to Eintracht Frankfurt.

The Bochum and Freiburg teams have played 19 times at the official level. Bochum won eight of the games; while in 7 games, Freiburg was victorious.

As our prediction for the Bochum vs Freiburg match, we stick to several versions of predictions at once: a win for the visitors or a draw.  The hosts play well at home, so they can surprise the visitors. To make the right bet, we suggest betting on the total/over 2.5 and hope that it plays out.