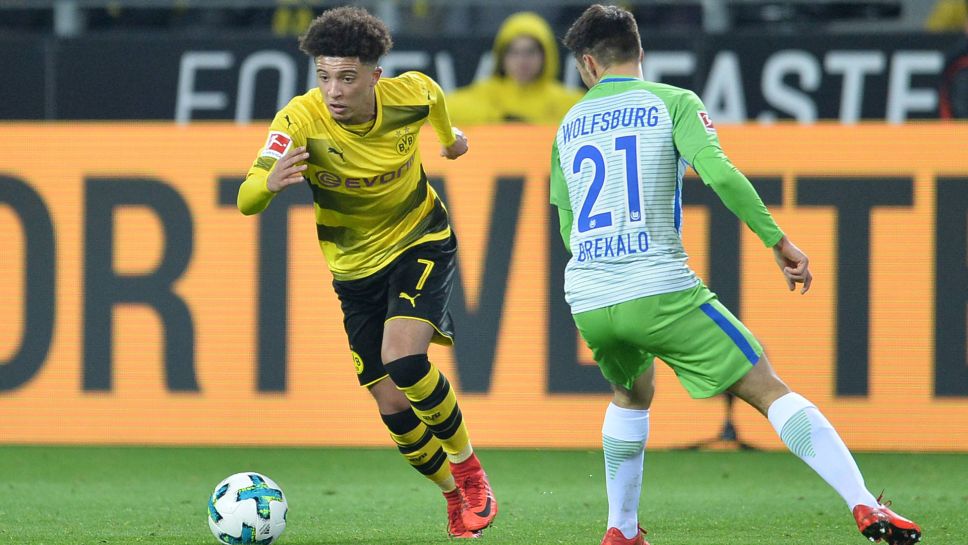 Borussia Dortmund and Wolfsburg will play their next game in the 13th round of the Bundesliga championship. It will be played at the Volkswagen Arena where it will start at 17:30 Moscow time on Saturday, November 27, 2021.

We are glad to offer our prediction for the Wolfsburg vs Borussia Dortmund match. Our analysis and assumptions will probably turn out to be correct. We hope that it will help you make the right bet on the outcome of the upcoming match.

The host team is in a difficult position ahead of its game against Dortmund. This season, Florian Kofeldt’s charges are far from perfect in their quality of football. After 12 rounds played, the Wolves are in 6th place in the league standings with 20 points. In the previous round, Wolfsburg was unable to do anything in a game against an outsider. In the match against Arminia, the team played a 2-2 draw. In the Champions League, the Wolves lost 0-2 to Sevilla in the 5th round and put their further participation in the playoffs in doubt.

On the other hand, the visitors are currently on the rise in the championship standings, challenging Bayern for the German league title. After 12 games played, the Bumblebees have 27 points, just one point behind leading Bayern. After their defeat against RB Leipzig, the team of Marco Rosé rehabilitated themselves in the game against Stuttgart, winning 2-1.

Borussia has a tough task ahead in the Champions League. So far, the Bumblebees are second in their group, but they need a win in their upcoming game against Sporting Portugal to make the playoffs.

At the official level, the Wolfsburg and Borussia Dortmund teams have played 50 times. The Wolves were stronger in 10 games, while the Bumblebees were victorious in 30 games. In 10 games, a draw was recorded.

Let’s take a risk by assuming that Borussia will win the upcoming game. This is our prediction for the  Wolfsburg vs Borussia Dortmund match.