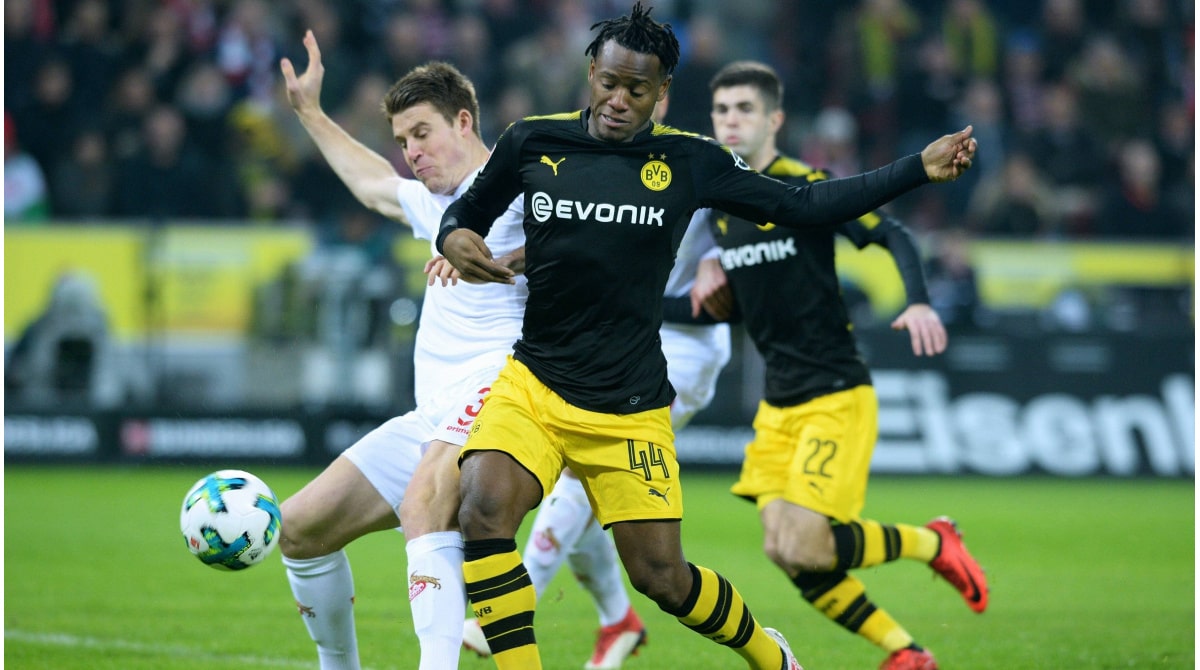 In the 10th round of the German Bundesliga Championship, there will be a number of interesting matches. Borussia Dortmund and Cologne will play their next match in this round. The teams will meet at the Signal Iduna Park Stadium in Dortmund. The game will start at 16:30 Moscow time on Saturday, 30 October 2021.

Borussia Dortmund is going to go after Bayern Munich who is leading the championship. Considering the density of the teams in the standings, every point is important for Borussia now. We herein offer our prediction for the Borussia Dortmund vs Cologne match. It seems that the game will not be boring.

Marco Rose’s charges, despite the fact that they are challenging Bayern’s leadership of the championship, do not currently look stable. A vivid confirmation of this is the recent 0-4 defeat in the Champions League match against Ajax. Nevertheless, the Black and Yellows have been doing well in the championship now. Borussia Dortmund has 21 points and second place in the standings. In the previous round, Dortmund easily beat Arminia with a 3-1 score in the away game. In the German football Cup, Borussia won 2-0 against Ingolstadt.

Steffen Baumgart’s team seems to have gone through a period of euphoria. The 0-5 loss to Hoffenheim in the 8th round brought the Billy Goats down to earth. However, in the next round, Cologne managed to raise the energy and take the fight to another favorite of the tournament, drawing 2-2 with Bayer.

In advance of the match with Dortmund, Cologne occupies 8th place in the standings with 13 points.

Borussia can achieve victory in the upcoming match. However, we will not take any risks. We offer to bet on the goals to be scored in this game. This is our prediction for the Borussia Dortmund vs Cologne match.