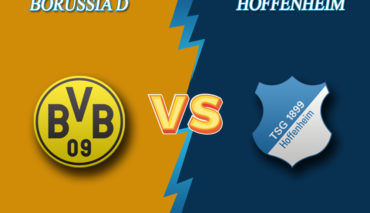 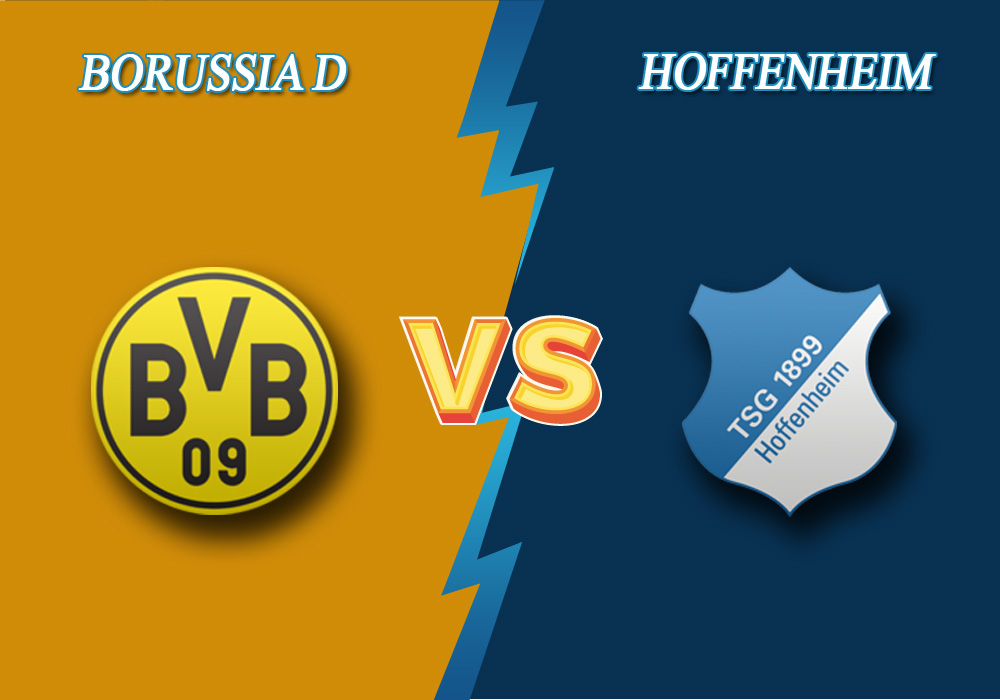 The match between Borussia Dortmund and Hoffenheim will be held on June 27, at 13:30 GMT. It will mark the 34th round of Bundesliga. Here is a free prediction by Bettonus.

BVB have won silver medals in Bundesliga for the second year in a row. In the last round they had  2:0 win over RB Leipzig, their main competitor for the 2nd position in the table. Borussia Dortmund are also the second top scoring team (84 goals).  Despite the surprising home loss from Mainz (0:2) 2 rounds back,  Lucien Favre’s troops have the best home defense in Bundesliga . BVB had 16 fixtures at their home ground – Signal Iduna Park with 11 wins, 3 draws and 2 losses.

Having their head coach being replaced, Die Kraichgauer have played absolutely new football after the break due to coronavirus. Hoffenheim faced only 1 loss in the last 7 fixtures and secured victories in the last two rounds:  3:1 win over Augsburg, as well as 4:0 win over Union Berlin at Wirsol Rhein-Neckar-Arena, Hoffenheim’s home ground, in their last fixture. As to away matches, Kaltenbach’s troops gain points also on regular basis – 4 wins, 4 draws and 1 loss only in the last 9 games. Game improvement has enabled Die Kraichgauer to earn as many points as VfL Wolfsburg , their main rival for places in Eurocups.

Both teams did not score more than 1 goal before the halftime in 5 out of the last 6 head-to-head battles in Bundesliga.  Total Under 1.5 in the first half of the upcoming game is estimated at 1.83.

Erling Braut Håland, a Borussia’s sticker, scored 13 goals in 14 Bundesliga fixtures. A bet for a goal by the Norwegian player in the next match can be considered.