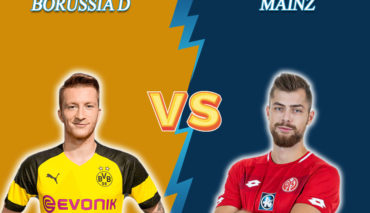 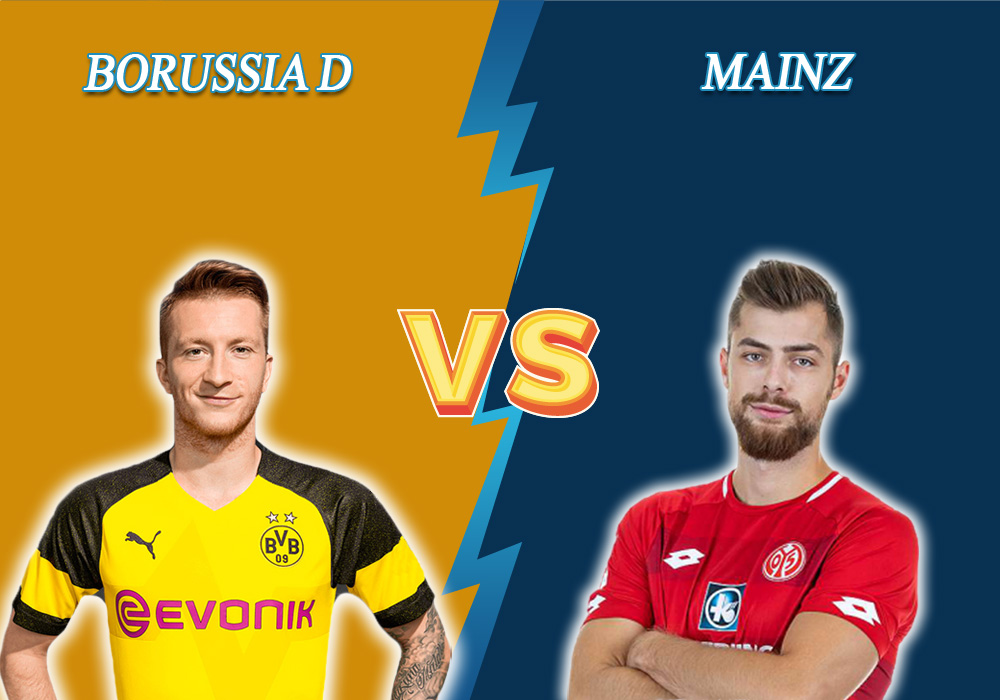 On June 17, at 19:30 GMT, there will be a match between Borussia Dortmund and Mainz in the framework of the German Bundesliga thirty-second round. Here is a free prediction for the event by Bettonus.

The team is known for super attacking which resulted in active scoring. However, even though their performance wasn’t so brilliant in the last matchdays, the players did defeat Hertha and Fortuna Düsseldorf with the same minimal 1:0 score. In the last round, Borussia managed to win only at the last minute of the game due to Erling Haland’s goal. Favre’s team is ranked second in the Bundesliga. They have 66 points in the asset.

Mainz is the fourth from the end of the standings and risks getting into the zone of departure because it has only one victory in the last seven matches. In the last round, the players failed to defeat Augsburg, the thirteenth team of the championship, at home. That game resulted in a minimal loss with a 0:1 score. Things are not so bad away — just one loss in the previous 5 matches (2 victories and 2 draws).