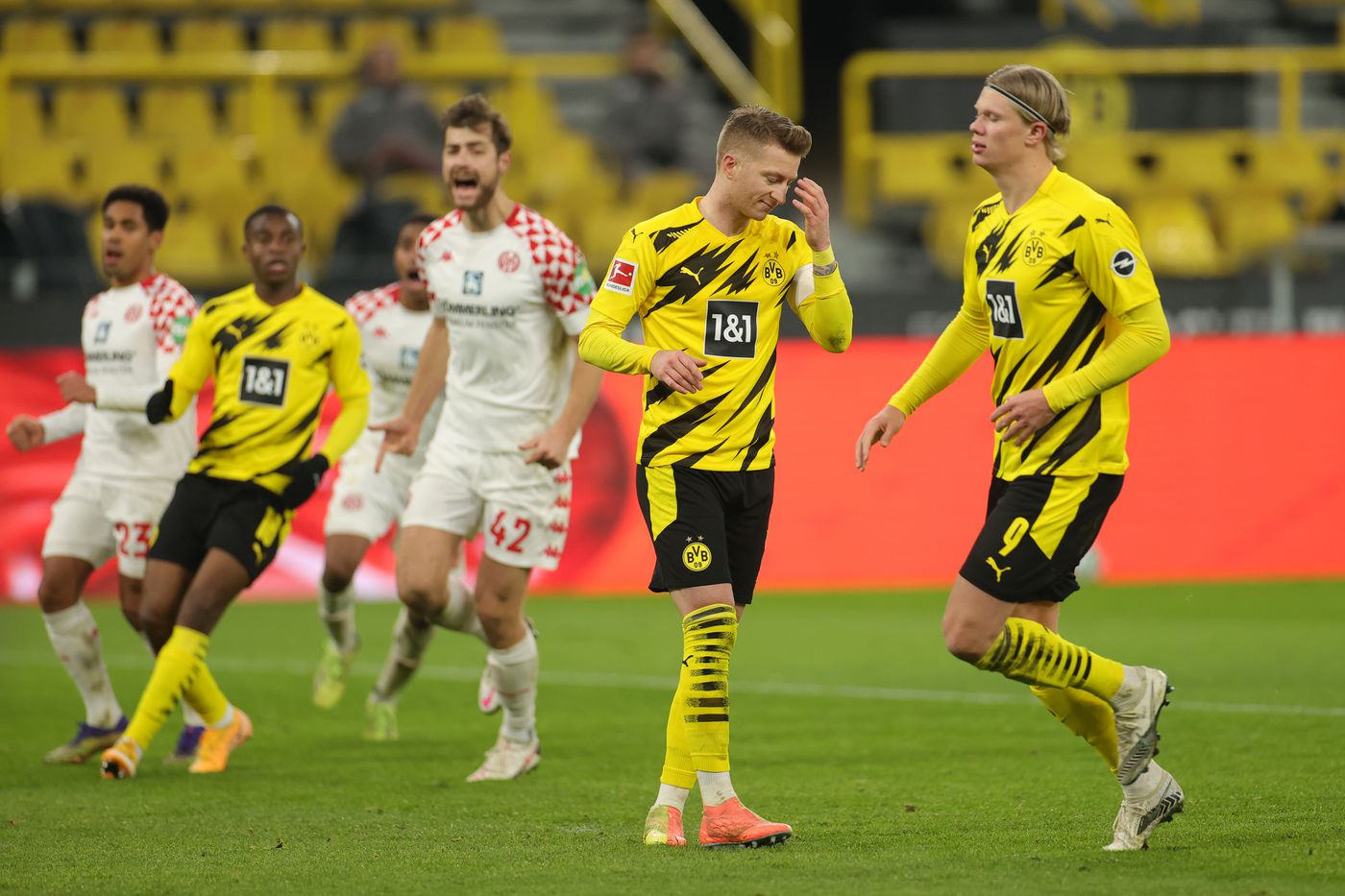 There will be an interesting confrontation in the 8th round of the Bundesliga championship in Dortmund. Here on Saturday, 16 October, the local Borussia will host the team from Mainz. The game will take place at the Signal Iduna Park arena and will start at 16:30 Moscow time.

Dortmund is now in a desperate struggle for leadership in the championship, so it is likely that on Saturday, we will have an exciting football performance by Marco Rosa’s charges. We offer our prediction for the Borussia Dortmund vs Mainz match, which will obviously be useful to someone for a successful bet.

The Bumblebees finally woke up from their lethargic sleep and began to gain points. After the 0-1 defeat in the club derby, Marco Rosa’s wards managed to score points in two important matches. In the Champions League, they achieved a 1-0 victory over Sporting. In the German championship, they achieved a difficult but important 2-1 victory over Augsburg. Before the match with Mainz, the bumblebees have 15 points and occupy the third line in the standings.

The current Mainz is far from its real sports form. Bo Svensson’s wards have lost precious points in the last three matches. After a goalless draw at home in the match with Freiburg, there was a 0-1 defeat in the game with Bayer and a 1-2 loss in the 7th round in the game with the capital team Union. Now the team of Bo Svensson has 10 points and 9th place in the standings.

Borussia Dortmund and Mainz have met officially 31 times. In 17 games, the bumblebees were stronger, while the victory was on the side of Mainz in 6 matches. A draw was recorded in 8 games.

The teams will have a hard fight. Despite the fact that Borussia looks stronger, Mainz can surprise any opponent. We offer a prediction for the Borussia Dortmund vs Mainz match: a bet should be made on a good performance.