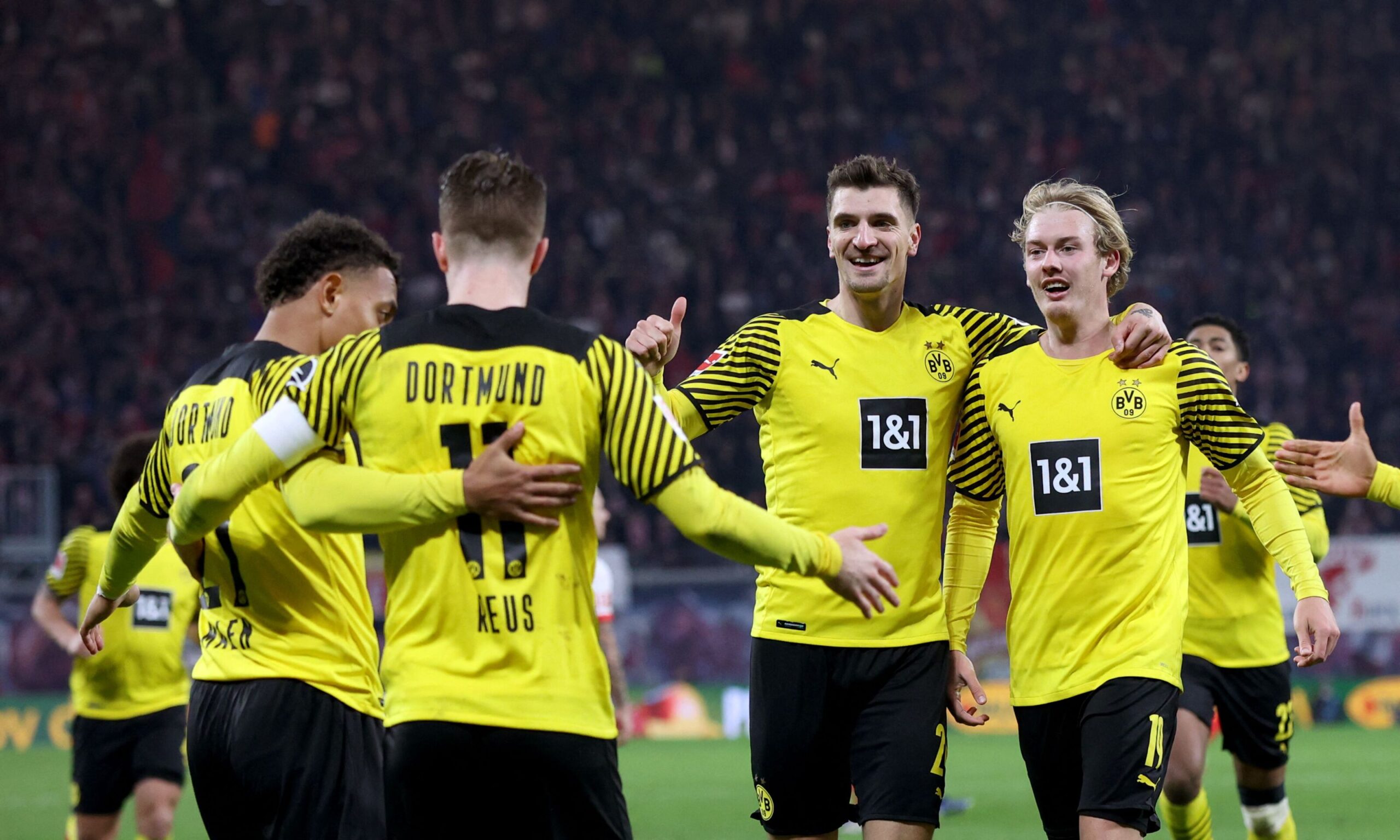 Borussia Dortmund and Stuttgart will play their next game in the Bundesliga championship on Saturday, November 20. The championship calendar has brought these two teams together in the 12th round.  The game will take place in Dortmund at the “Signal Iduna Park” stadium and will start at 17:30 Moscow time.

The interesting thing about the match is that the teams at different poles of the championship standings will play against each other. Dortmund is trying to catch up with Bayern (which pulled ahead), while Stuttgart found themselves at the bottom of the standings. From this perspective, we have considered making a prediction for the Borussia Dortmund vs Stuttgart match.

This time, the team of Marco Rosé has the opportunity to correct the mistakes made in the previous round. Last week’s 1-2 defeat against RB Leipzig complicated the situation for the Bumblebees. Now, Marco Rosa’s team needs to win anything and everything to catch up with Bayern, hoping that the champion will lose points. Ahead of the game with Stuttgart, the Bumblebees have 24 points gained and are placed second in the standings.

The guests in the upcoming match are coming to play in Dortmund as outsiders in the championship. There is no other definition for the current position of Pellegrino Matarazzo’s charges. After 11 rounds, Stuttgart has only 10 points and 15th place in the standings. Moreover, Stuttgart has recently managed to lose points in home games. In the previous round, Matarazzo’s team lost 0-1 to Arminia on their home field.

Dortmund and Stuttgart have played 107 times in official tournaments. In terms of the number of victories, there is almost parity. In 41 games, Borussia enjoyed success; while in 42 games, Stuttgart was stronger. A draw was recorded in 24 games.

By all accounts, Borussia must win. It is unlikely that the opponent will be able to oppose the Bumblebees seriously in their home arena. In our prediction for the Borussia Dortmund vs Stuttgart match, we also stick to this version.