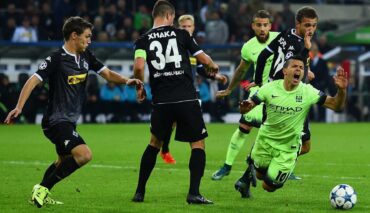 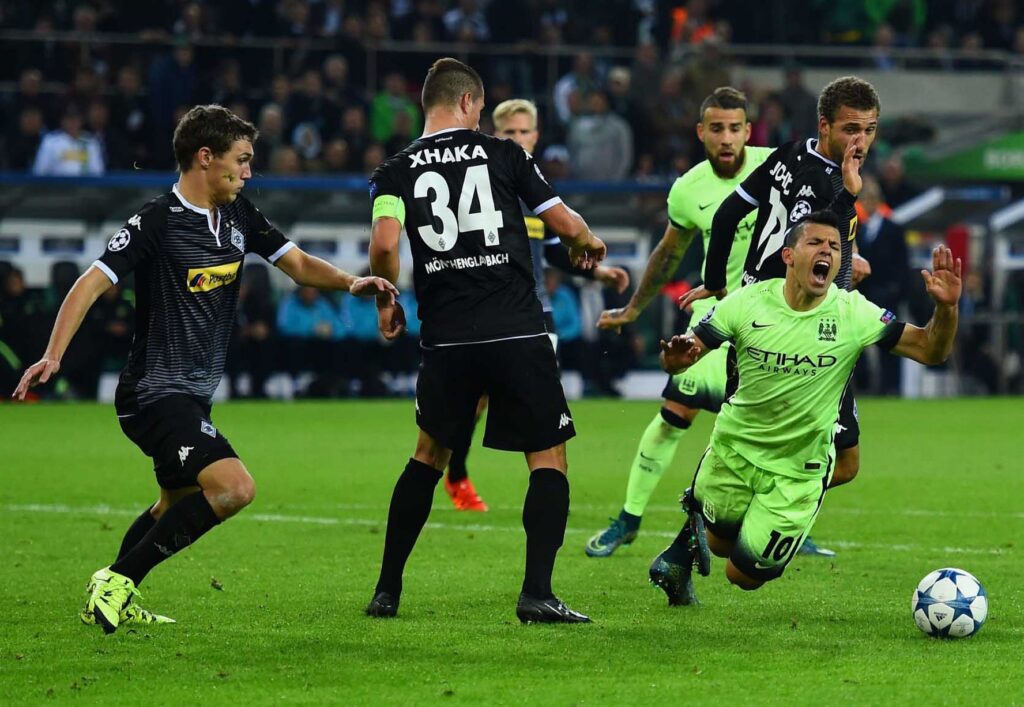 Borussia Monchengladbach will play against Manchester City in the first leg of the Champions League round of 16 playoffs at 22:00 UTC on 24/02/2021.

The first matches of the Champions League round of 16 playoffs will continue on Wednesday, 24th February 2021. The remaining two matches will be played on that game day. We are interested in the game in Budapest, where the German team, Borussia Monchengladbach, will play their first match against the team of Manchester City at the Ferenc Puskas arena.

The game will take place on a neutral field due to the unfavourable epidemiological situation in Germany. Nevertheless, this does not make it less interesting. Both teams demonstrate bright and meaningful football and play roughly the same style. In addition, the opponents are currently playing well in the domestic arena. These factors make forecasting the outcome of an upcoming fight a daunting task. However, trying to predict the outcome of this match still makes sense.

Among the 16 teams participating in the current round of the Champions League playoffs, Marco Rosa’s players are almost newcomers. The last time Monchengladbach played in the Champions League was in 2018/19, and again, the round of 16 was an impassable line for the team. In previous seasons, the Stallions ended their way in the main club competition in Europe at the group stage.

This year can be special for the team, and negative statistics can be violated.  Borussia passed with difficulty the group stage of the current Champions League draw, reaching the playoffs from second place. Marco Rosa’s charges overtook Shakhtar Donetsk only based on the results of head-to-head confrontations.

Getting into the Champions League playoffs of the 2020/21 season from the first place in their group is a serious claim by Pep Guardiola’s wards for successful promotion in the tournament. “Citizens” passed the group round of the Champions League in one breath, not noticing their rivals on the football field. Last season, the team’s progress ended in the Champions League final, losing on aggregate to the French club, Lyon.

In the championship of the English Premier League, the “white-blue,” again, became the sole leaders. After 24 games played, the team has 56 points. The closest pursuers, fellow countrymen from Manchester, Manchester United, are 10 points behind Pep Guardiola’s charges. In recent test matches, Manchester City has shown good results: a 3-0 win against Tottenham Hotspur of London and a 3-1 away win against Everton.

The history of personal meetings between the teams Borussia Mönchengladbach and Manchester City totals 6 matches. In terms of the number of victories, the advantage is still on the side of the team from Manchester (3 wins against one defeat). Twice the teams drew. In addition, the teams have met four times on the field in the Champions League tournament and have played twice in the Europa League tournament.

The last time the face-to-face duel between Borussia and Manchester City took place was in the group stage of the Champions League 2015/16 season. In that match, the teams drew 1-1.

With all due respect to the German team, the chances of success in the upcoming game are low. The maximum that Marco Rosa’s wards can expect is a draw. Manchester City, on the contrary, has all the trump cards to play well and ultimately pass this round of the tournament. However, in this situation, the optimal bet will be on total / over 3. Both teams score a lot; so, it is possible that the score in the match will be large.