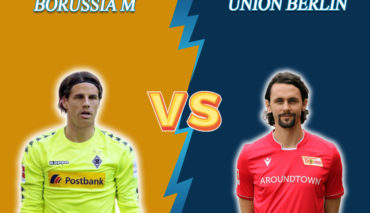 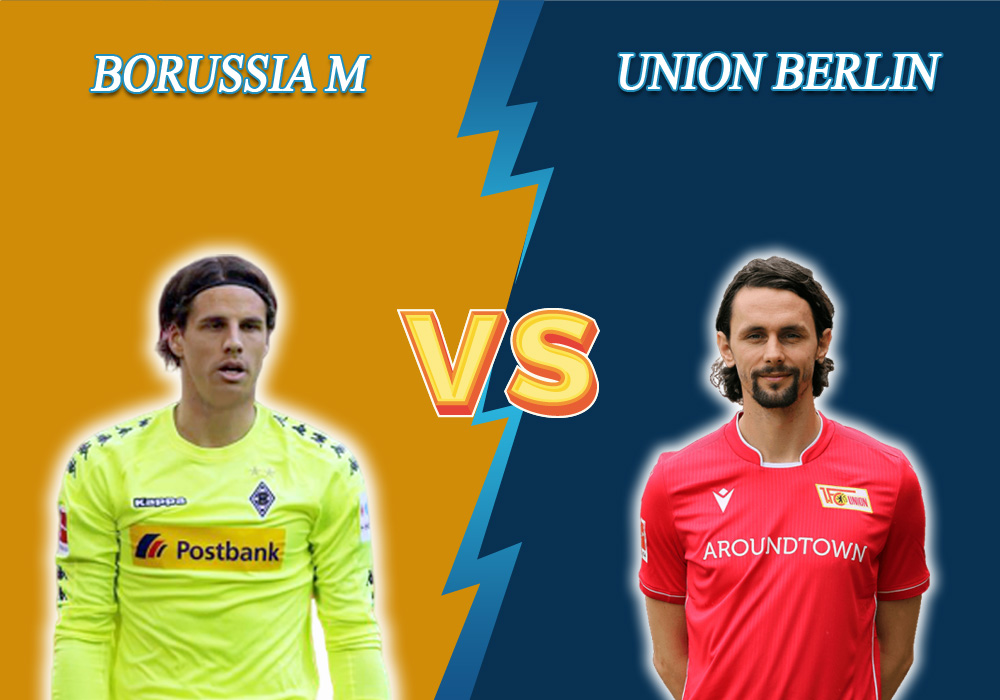 As a part of the German Bundesliga twenty-ninth matchday, the meeting between Borussia Mönchengladbach and Union Berlin will be held on May 31, at 13:30 GMT. Here is a sports prediction for the event by Bettonus.

The team celebrated the resumption of the Bundesliga with a victory against Eintracht in Frankfurt — a 3:1 score. After that, however, their efficiency decreased. They failed to show a professional football during the home match with Bayer — a loss with a 1:3 score. In the last round, the players didn’t manage to outvie Werder Bremen, the penultimate team in the standings. As a result, they achieved a zero draw. So far, Borussia is ranked fourth due to the point reserve gained in the first part of the Bundesliga. Therefore, Mönchengladbach still has chances to compete for leadership.

The capital team couldn’t win five games in a row (2 draws and 3 losses). In the last match, Union failed to get a victory against Mainz, the team with the worst defense in the championship. That meeting in Berlin ended with a 1:1 score. Urs Fischer’s team is thirteenth in the standings. 31 points were gained after nine wins, four draws, and fifteen losses in the Bundesliga. The players outvied the opponents away twice out of the last five games. However, there is a low probability Union will be able to gain points in Mönchengladbach. Besides, Robert Andrich, a team’s midfielder, won’t participate in the upcoming event because of the suspension achieved in the match against Mainz.