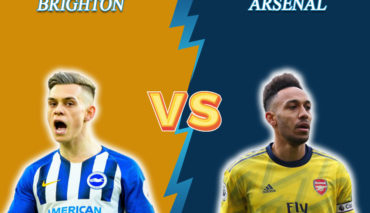 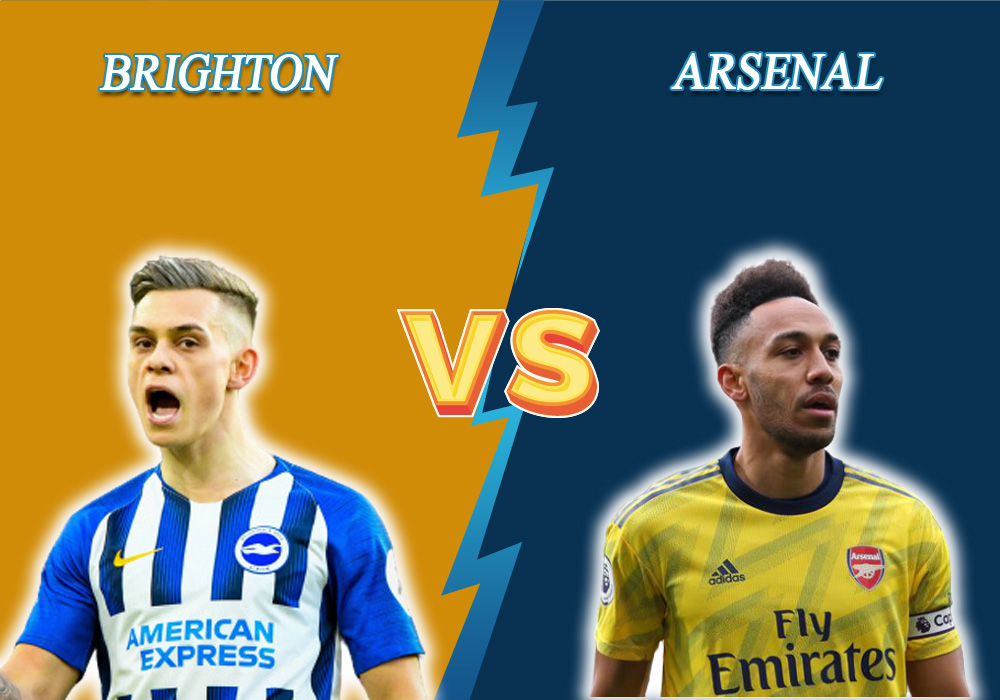 The fixture in the English Premier League matchday 30 between Brighton and Arsenal will be held on June 20, 14:00 GMT. Here is a sports prediction from Bettonus.

Graham Potter`s team is 15th in the EPL table; and their task to avoid relegation is still unsettled. At the last round Brighton had 0:0 away draw with Wolverhampton; and it was the 3rd away game in the row when the Seagulls managed to earn points (3 draws). As to home games, the trend is nearly the same – 5 points in 5 last matches (1 win, 3 draws, 1 loss). Brighton conceded goals in 7 out last 8 fixtures at their home stadium.

Arsenal’s return to Premier League was rather distressing. Mikel Arteta`s troops were caught under Man City’s pressing and had 3:0 away loss to the Citizens. But this is only a part of the trouble.  The Gunners have faced the worst scenario: David Luiz, their central back, got red card and was sent off. Defeat in Manchester became the first Arsenal’s loss in last nine games.

There was no a draw in the second half in 5 last home EPL games of Brighton and in 6 out of 8 last away EPL games of Arsenal. You can consider Second Half: DNB for 1.48.