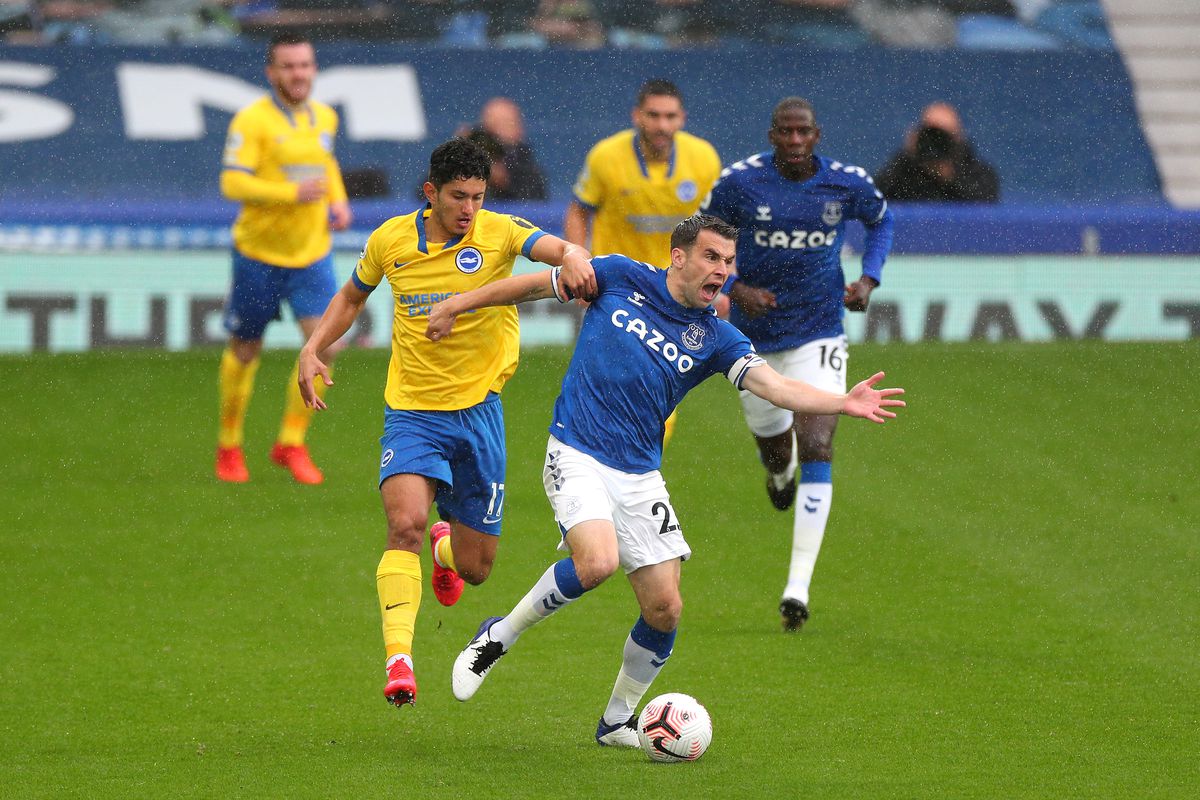 An interesting match will take place in Brighton on Saturday, 28 August 2021. The local team will receive guests from Liverpool in the 3rd round. The game between the teams of Brighton and Everton will start at 15:00 Moscow time and will be held at the Falmer Stadium.

To understand what level of confrontation should be expected in the upcoming game, you normally could simply take a look at the current Championship standings. But, in this situation, it is more difficult to use it to predict the Brighton vs Everton match. Nevertheless, let’s take a chance! We hope that our version of the prediction will be useful.

Graham Potter’s team, surprisingly to everyone, is in the top three in the Football Championship of England. Even though only two rounds have been played, such a result inspires respect for the team. Twice Brighton left the field as the winner. In the first round, Graham Potter’s charges beat Burnley 2-1 away. In the second round, Watford was defeated with a score of 2-0. As a result, Brighton has 6 points and the 3rd position in the rating.

The Merseysiders in blue are playing well so far. After two matches played, Everton has 4 points and is sixth in the standings. Rafael Benitez’s side scored three points in the first round, winning 3-1 against Southampton. In the second round, Everton earned a point in an away match against Leeds following a 2-2 draw. Obviously, the guests will try to take away, at least, a point from Brighton.

So far, the Brighton and Everton teams have met 19 times officially. Everton retains the advantage in terms of the number of victories. The team won the face-to-face duel 9 times, while the opponents won only four times. Six (!) Matches ended in a draw.

Looking at how the matches between both teams ended in the past, we dare to assume that this time, the teams will play a draw. This is the most likely result. Our prediction for the Brighton vs Everton match is leaning towards the same option.