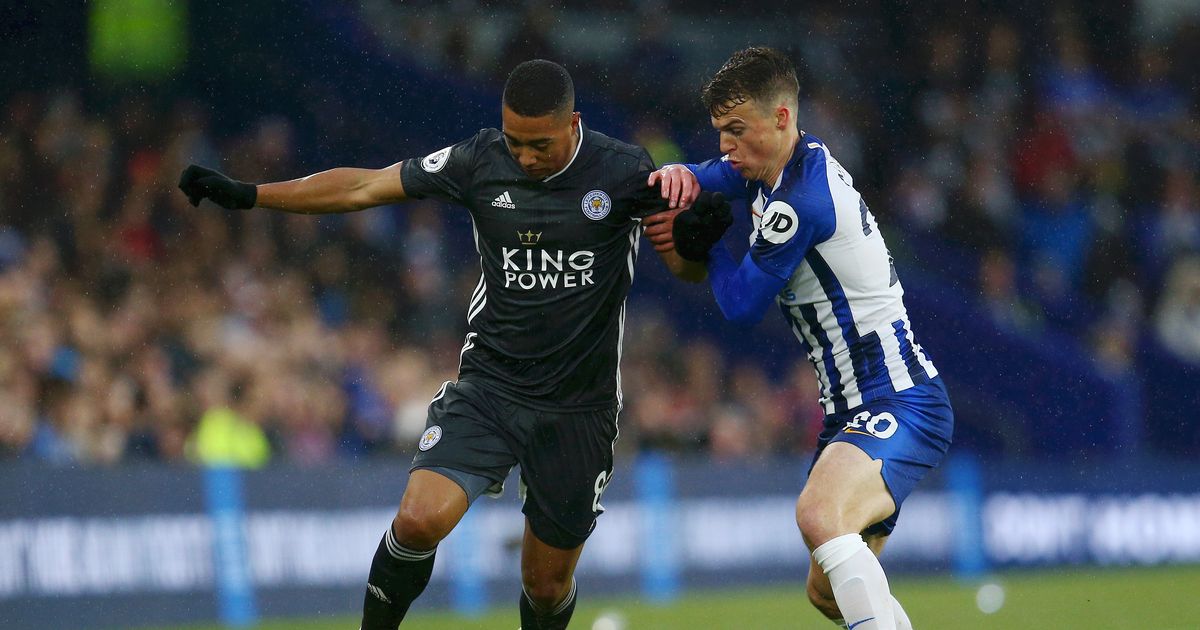 On Sunday, September 19, 2021, the matches of the 5th round of the English Premier League Championship will continue. The local team and guests from Leicester will be the first to play at the Falmer Stadium in Brighton. The game will start at 16:00 Moscow time.

How the teams will play on Sunday depends on their antecedent standings and other factors. It will be even more interesting to guess the outcome of the upcoming game. Hence, we would like you to get acquainted with our prediction for the Brighton vs Leicester match, which is offered for your attention.

The home team is in good spirits ahead of Sunday’s game against Leicester City. In the fourth round, Graham Potter’s charges defeated Brentford 1-0 away. This victory made it possible for the boys to compensate for the result of an unsuccessful game with Everton, which Brighton managed to lose with a score of 2-0. After four rounds, Graham Potter’s team has 9 points and a high 6th place in the standings.

In the fourth round, the Citizens from Leicester hosted the Citizens from Manchester. This principled match for Brendan Rogers’ team ended 0-1 in favor of the guests. This failure pushed Leicester back to 9th place in the standings. Ahead of the match in Brighton, the foxes have 6 points; so it’s for sure they will play aiming to win.

Brighton and Leicester City have met on the football field 37 times in official competitions. The team from Leicester is ahead by the number of victories. The Foxes have 18 successful matches, while Brighton has only 12 victories. A draw was recorded in 7 matches.

Our prediction for the Brighton vs Leicester match is leaning towards the victory of the guests. By many criteria, Leicester looks like the favorite in the upcoming game. Brendan Rogers’ team is in pursuit of the leaders in the standings, hoping to catch up with them. Despite its good tournament position, Brighton is unlikely to be able to play on an equal level with Leicester.