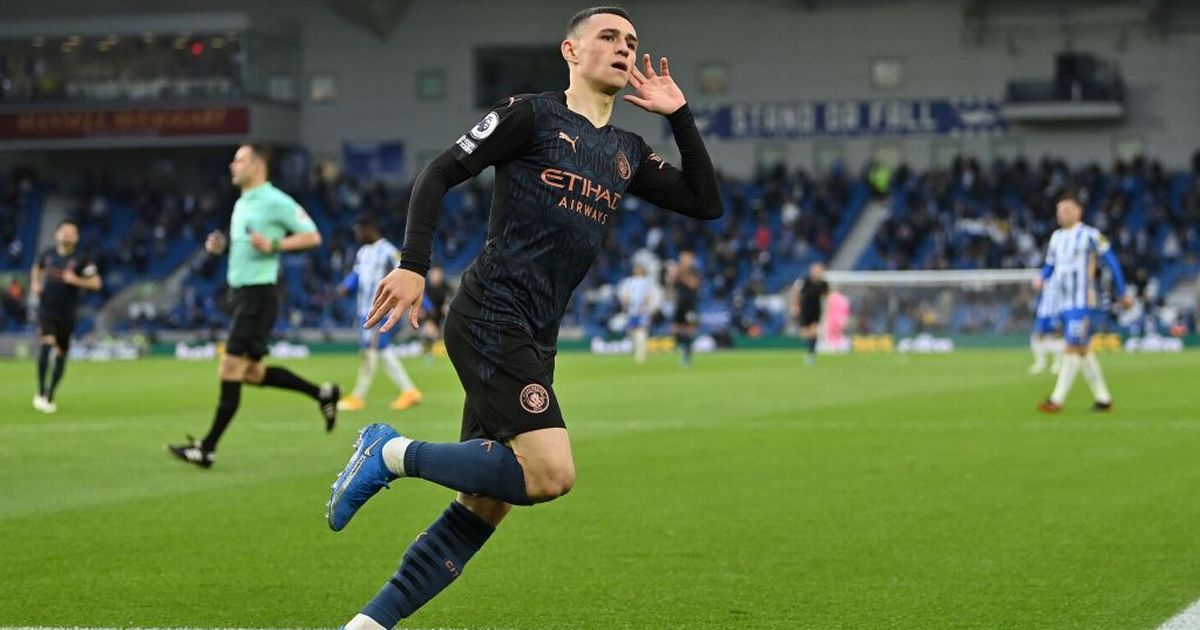 In the 9th round of the English Premier League championship, the match between the teams of Brighton and Manchester City will be played on Saturday, 23 October, at the Falmer Stadium in Brighton. It will start at 19:00 Moscow time.

The teams are neighbors in the standings, being in 4th and 3rd places, respectively. The current position of Manchester City in the tournament is quite the team’s usual. And the place Brighton occupies today is clearly a big surprise. Now we will make our prediction for the Brighton vs Manchester City match.

Unexpectedly for everyone, after 8 played rounds, the team ended up in the group of leaders. Graham Potter’s charges have 15 points and 4th place in the standings. However, not everything is as easy as it seems. Judging by how Brighton has played in the last three rounds — three matches and three draws — the team is facing an obvious crisis in the attack. If a 0-0 draw in the game with Arsenal is regarded as a success, then a dry draw in the game with Norwich is an obvious failure.

Pep Guardiola’s charges have continued to catch up with the leaders in the championship. Ahead of the 9th round, ManCity occupies 3rd place in the standings with 17 points. Based on how the townspeople play today, everything is in order with the game tone in the team. In the previous round, Manchester City beat Burnley 2-0; and in the third round of the Champions League group stage, Guardiola’s team left no chances to the Belgian Brugge, winning 5-1 away.

The upcoming game between Brighton and Manchester City will be the 27th in a row. Up to this point, in 5 matches, the victory was on the side of Brighton, while Manchester City was stronger in 16 games. Five matches ended in a draw.

Whatever one may say, the “townspeople” look stronger than their opponents. Moreover, the line of attack today at ManCity is a perfectly working machine. The victory of Pep Guardiola’s charges is quite obvious. We adhere to this version in our prediction for the Brighton vs Manchester City match.