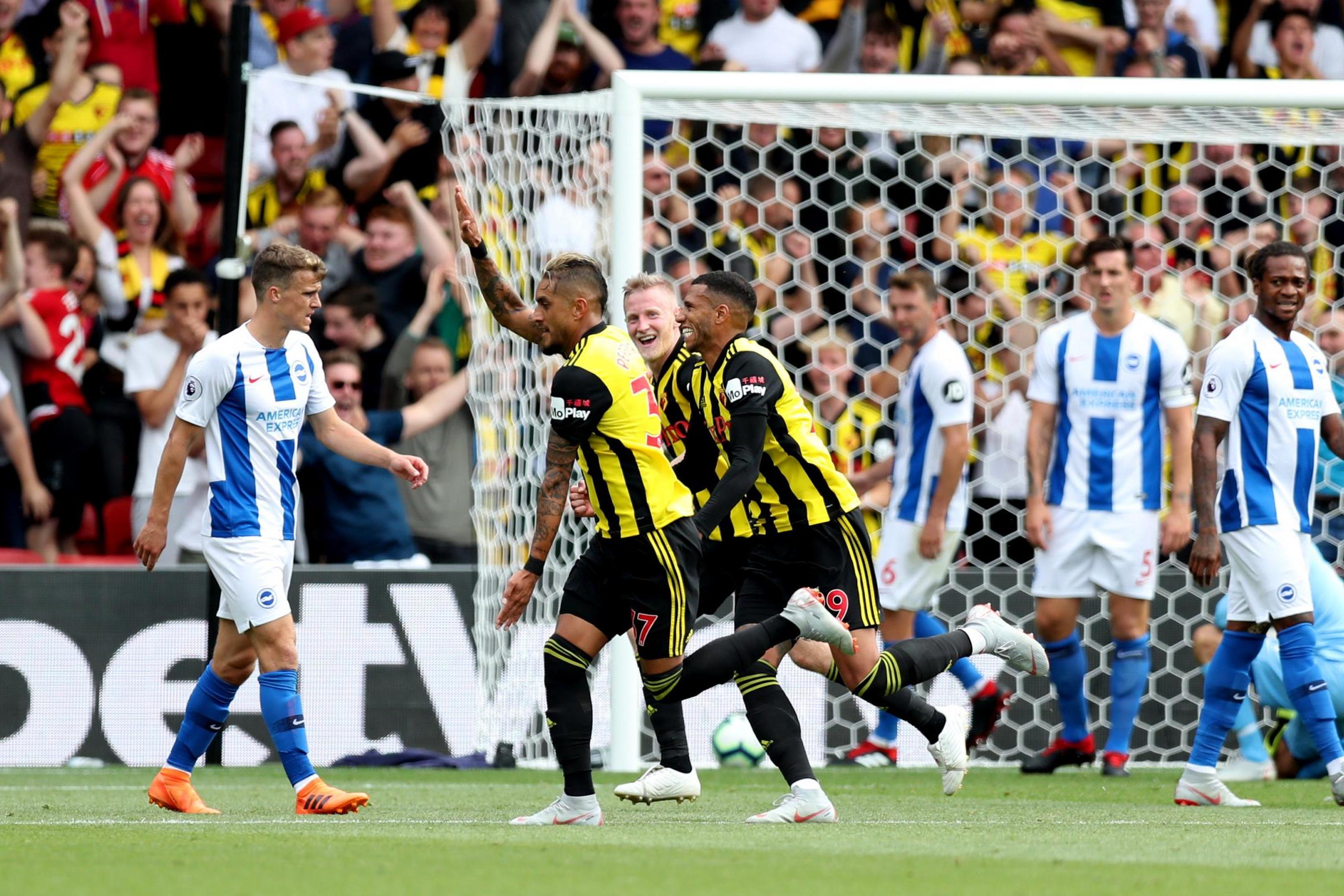 Saturday’s football matches of the second round of the new season of the Premier League will end with a game in Brighton. In other words, on August 21, the local team in Brighton will meet with the team of Watford at the Falmer Stadium in respect of the 2nd round of the 2021/22 season of the English Premier League Championship. The game is scheduled to start at 17:30 GMT.

We now bring to your attention our analysis and prediction for the Brighton vs Watford match. We strongly hope that this prediction will turn out to be correct.

The team started the new season well in the Premier League. Graham Potter’s wards played their first match against Burnley. It should be noted that the guests were able to demonstrate good football, so the outcome of this match was quite naturally determined. With a 2-1 away win and three points, Brighton settled comfortably in the middle of the standings.

The guests in the upcoming match are also in good spirits. In the first round, Chisco Muñoz’s charges had to play against the Aston Villa team. We must pay tribute to the Watford players. The game against such an uncomfortable opponent turned out to be difficult. Still, the team managed to bring such a tough match to a victorious end, winning with a score of 3-2. Thus, the team has three well-deserved points and presently occupies 7th position in the standings.

Brighton and Watford have met 38 times in official tournaments. It should be noted that until today, the rivals have won an approximately equal number of matches against each other. Brighton has 14 wins, while Watford has one less victory (13). The teams drew in 11 matches.

We will not puzzle over who will be the winner of the upcoming game. The opponents have equal chances. Our prediction for the Brighton vs Watford match is that goals will be scored by both teams.